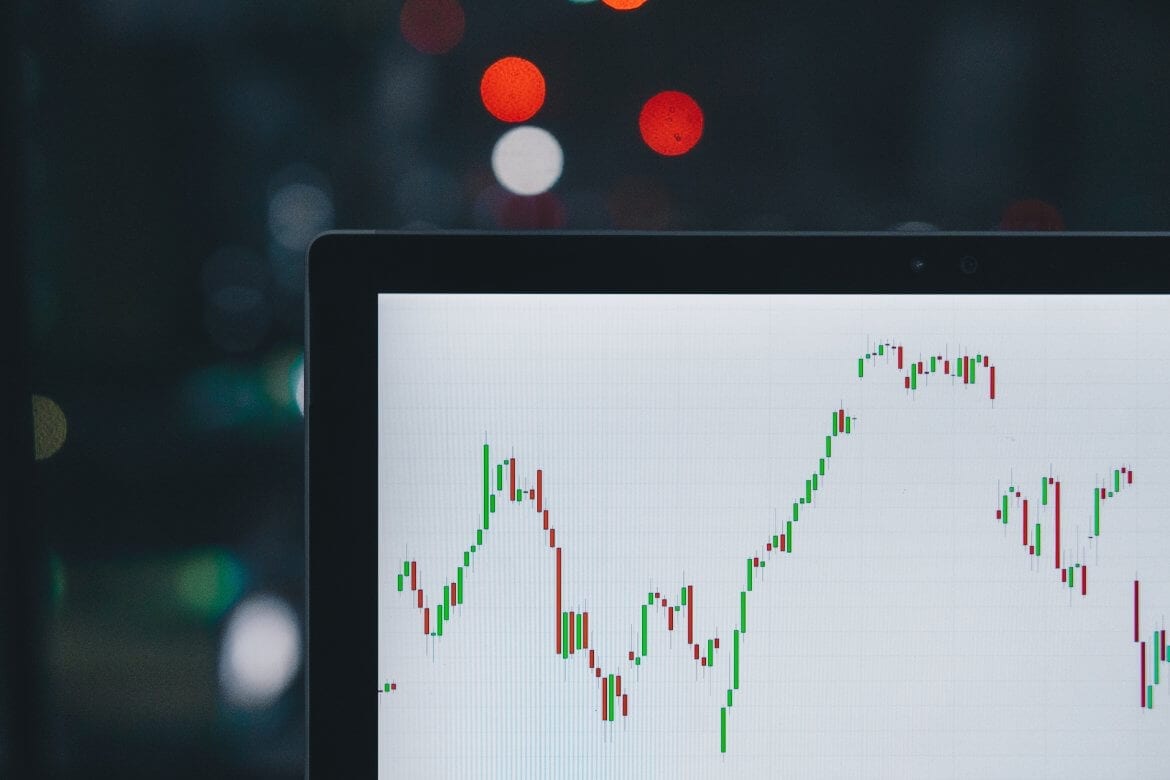 The CEO of BitMEX, Arthur Hayes has stated that he believes Bitcoin will be worth more than double its current value by the end of the year.

The statement came via a newsletter from the MEX Research Desk. It states that the bear market will continue for a while longer before getting back to $10,000. The newsletter reads, “The 2019 chop will be intense, but the markets will claw back to $10,000. That is a very significant psychological barrier.”

If he is right, then this would even surpass the value of the coin that is was during the Bitcoin Boom of 2017. It would also indicate that there will be an ideal time for investors to cash out at the highest point before reinvesting at a later date for less. He joins a long line of other individuals who have put their faith in a bitcoin recovery at some point over the new 12 months or so.

It comes at a convincing time. Bitcoin has been sitting steady for the past week around the $4000 mark. If it can stabilise itself at $4000 for a long enough time, it will be a good indicator that it will begin increasing far past this figure which it has been stuck on since the coin crashed last year.