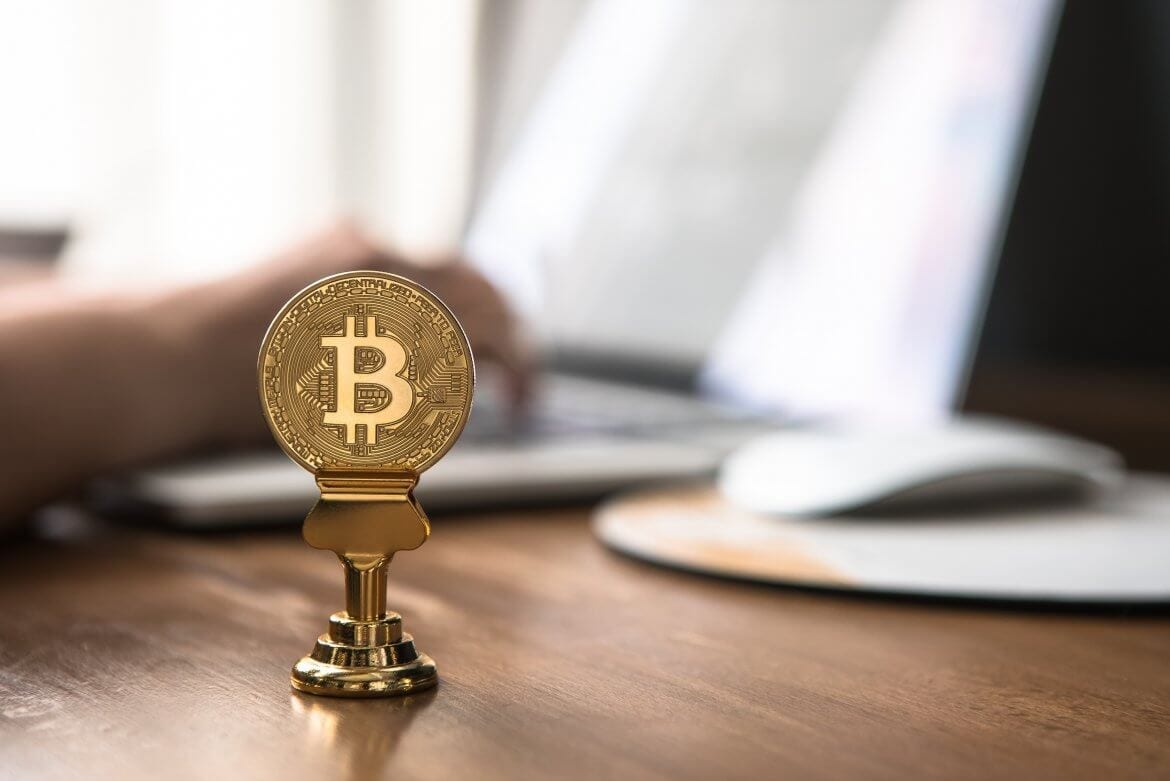 The last 36 hours have been an exciting one for bitcoin investors, but it is not over yet, according to Crypto trader, Brian Kelly.

Many bitcoin users woke up yesterday to the pleasant news that their investment had increased in value by double-digit percentages. Today, they would have woken up to the news that it has maintained that value. Now the question is, is the only way up?

It is, if you believe the word of Crypto trader, Brian Kelly. A man who has stood by bitcoin’s ability to regain its value even during the harshest of times over the last 12 months. He has gone on record to say that, “Probably a reasonable target is close to $6,000 for this move.” Estimating that in accordance with historical market trends, it could exceed this figure and this latest rush could see it settle around 6,500-6,800 at the higher end of the spectrum.

His belief comes from a triple threat of fundamental, technical signals and quantitively analysis conducted by his firm, BKCM. And so, this figure wasn’t merely plucked out of the sky.  He states that institutional investment has been the cause of the surge. “Even high net worth individuals, family offices, are starting to take a serious interest. There are a couple of major brokerage firms that are rolling out some custody solutions. So there’s quite a going on under the surface.”

It is from this reasoning that he believes that Bitcoin is starting to establish it bottoming out level and we might have seen the end of the bitcoin lows. The news follows than a month after Bitmex CEO, Arthur Hayes’ prediction that 2019 could see the price go as high as $10,000.

Are we on the verge of some much bigger things?