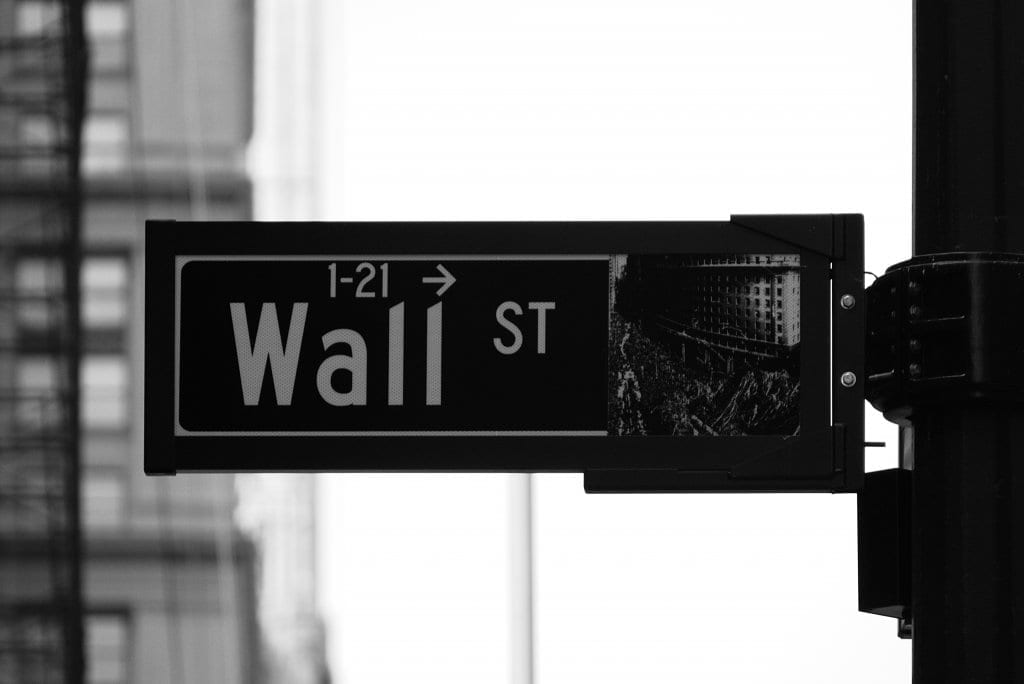 Tech giants in Wall Street are thinking to move into the Blockchain sphere but this time in a security tokens version, according to a news published by CNBC.

“Analysts and executives in the industry see security tokens as a development that could reinvigorate the cryptocurrency space,” says the CNBC pieces. So, do digital companies.

Companies such as Apple, Facebook, Netflix, Amazon, Alphabet Inc, Intel, Microsoft, and Google, the popular FAANG stocks, are now adding to Tesla, Baidu, and Nvidia in its idea.

They are looking to take profit of the tokenisation of stocks market. Companies like the Estonia-based crypto firm DX.Exchange are now offering stocks at the same platform than cryptocurrencies. Stocks are now exchanged with Cryptos via tokenisation.

Investors will be able to trade public companies around the clock. Each token is backed by one share of the company the traders want to buy.

However, CNBC cited in its news that there are concerns in Wall Street around the tokenisation movement. “The ability to trade around the clock, with a range of currencies, offers investors both convenience and liquidity,” Dan Doney, co-founder and chief executive of fintech firm Securrency told CNBC.”

But Doney questioned DX regulatory compliance “We are unsure and even skeptical of DX.Exchange’s model because we do not think that it is acceptable to list tokenised shares of a company without shareholder consent,” said to CNBC.

“However, we do think that the model can meet regulatory standards if executed properly,” he commented to CNBC.

Finally, other expert cited by CNBC in its article, Mati Greenspan, senior market analyst at eToro, said in a note last week that “over the next decade, we could very well see the tokenization of the entire financial markets.”

“Essentially, anything that has value and can be traded can also be represented as a digital token and traded on a blockchain,” said Greenspan.