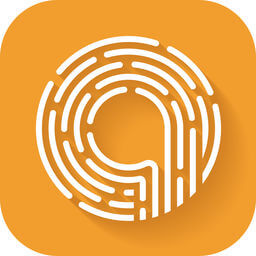 Authenteq, the Iceland based identification blockchain startup and creator of the Trollteq technology has raised five million dollars in a Series A funding round according to a report by Venture Beat.

The author of the blockchain identity verification technology Trollteq got five million dollars in the first closing of a Series A funding round that lasted two weeks, and Draper Associates and Capital300 led it.

The company announced it will have the second closing of the Series A financing round in the coming weeks following current talks with additional investors. Since 2015, Authenteq has risen seven million dollars in seven funding rounds.

Authenteq is an automatic identity verification and privacy platform which enables people to verify their identity and create their own sovereign and transnational digital IDs which are stored encrypted in a blockchain.

The company is now focused on the development of its 60-second identity verification process.

Kari Thor Runarsson, a co-founder of Authenteq, was quoted by Venture Beat saying that “having forward-thinking investors such as Tim Draper continue his support of Authenteq after backing the company in the seed round and a convertible note shows his interest and dedication to the space.” Draper invested in companies like Skype, Tesla, SpaceX, Baidu, Robinhood, Twitch and Baidu previously.

The company currently has offices in Reykjavik and Berlin with 22 employees. The funding will be used to expand the current workforce and to develop products.