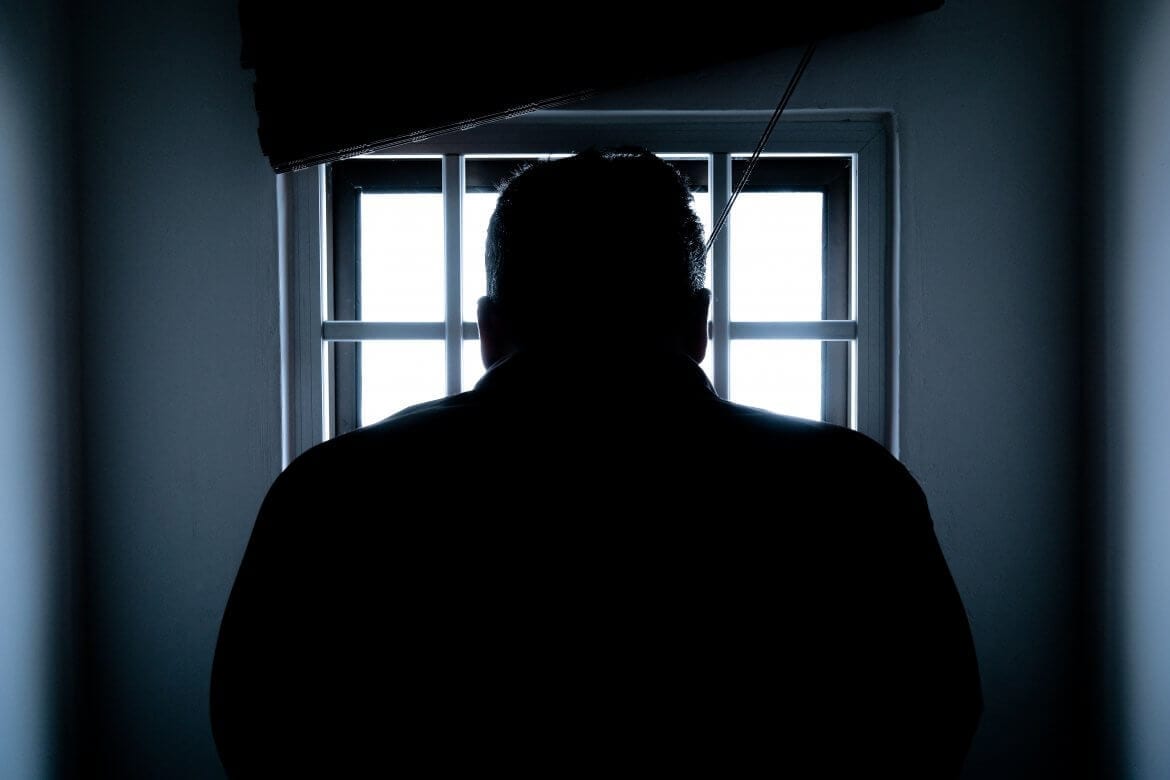 Jared Rice, the infamous CEO of AriseBank has pled guilty to charges brought against him of security and wire fraud in court today.

Rice was arrested by the FBI back in November for the crimes, which concerned a cryptocurrency scam. His company, AriseBank had falsely claimed that they could provide “FDIC-insured accounts and traditional banking services, including Visa-brand credit and debit cards, in addition to cryptocurrency services.”

The scam proved very successful and saw them earn $4,250,000 from those who put their trust in AriseBank. However, in court today, he admitted lying to investors by pleading guilty in a court in Dallas, Texas.

This was to be expected as he had confessed to the crimes abruptly after being arrested and has waited to stand trial ever since. During that time, Rice and his company saw a second blow when he and his COO, Stanley Ford, were fined in the range of $2.7 million for a second scam that falsified an Initial Coin Offering.

Before this plea, Rice was looking at up to 120 years in jail for his crimes, however, it is now more likely he will serve somewhere in the range of 20 years.

However, there is no set guideline for sentencing in this respect, as cryptocurrency crimes are obviously quite a new thing to the world, so this case could set a precedent. The Attorney’s office explained, “Rice’s guilty plea is one of the first of its kind in the U.S.”