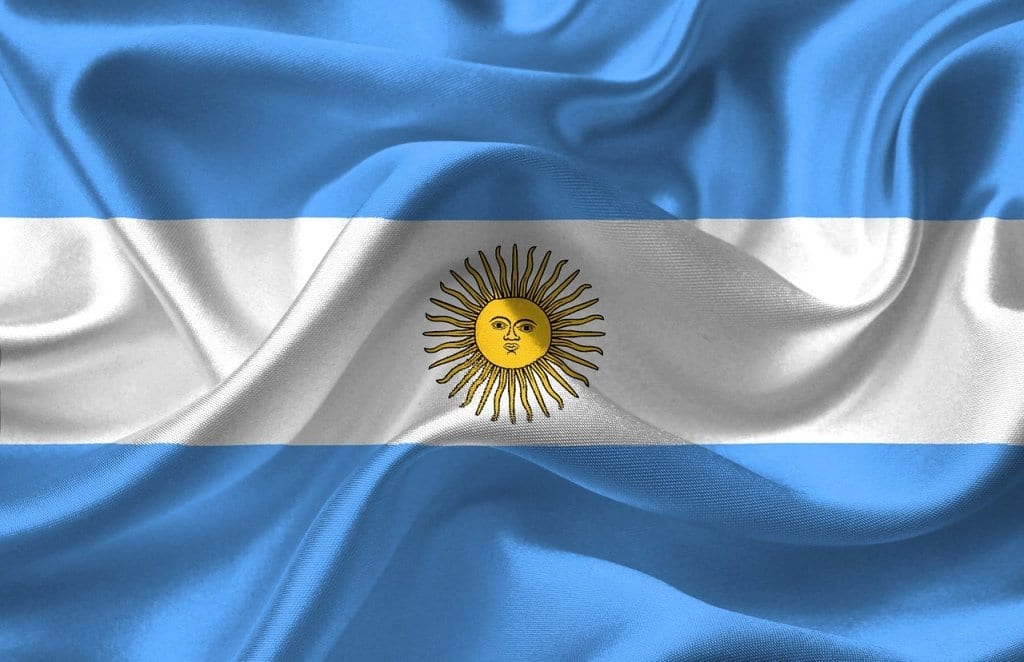 Binance has today announce they will be working with Argentinian government to further the use of blockchain and cryptocurrency implementation in the country.

Despite being in the midst of a recession, the use of cryptocurrencies within Argentina is growing rapidly. There are currently 260 outlets in the country that utilise cryptocurrencies as a payment method, while on a national scale, you can use crypto to top-up your transport card while cryptocurrency ATMs are popping up in major cities.

It is believed that part of this emergence has actually come as a direct result of the nations financial troubles, with people moving away from the countries traditional currency for the virtual alternatives. With so much progression in the field, it only makes sense that a company involved in cryptocurrencies would take notice, and who other than the company of the moment, .

In a blog post uploaded today, it was announced that deal has been arranged by Labs, an amalgamation of and Argentinian blockchain outfit, Founder Labs, who together focus on investing in blockchain projects, and Argentina’s Ministry of Production Labour.

The deal will see the ministry match any Argentinian Blockchain project backed by Binance Labs, with a $50,000 grant from the government’s Accelerator Program. This amount can be invested into up to 10 projects a year for 4 years, which will make a large impact on blockchain’s expansion into the nation’s day to day life.

The move from a government ministry to fund is a huge moment for the and a step to global expansion.

The deal sees the latest effective movements being between and Founder Labs, who have clearly built a very strong and influential partnership in Argentina.

Following meetings last year, made Buenos Aires its hub for its Latin American incubation program, the initiative used to further blockchain projects.   alongside Founder Labs will begin the second season of this program in Buenos Aires this month for 10 weeks, which will help support blockchain start-ups.

Speaking about the projects in Argentina and the on-going collaboration between his company and , Founder & CEO of Founder Labs, Pablo Orlando, stated, ‘Argentina, being a hub to some of the best projects and entrepreneurs in the region will benefit tremendously from an ecosystem like . I am confident the projects under the Binance Labs incubation program will contribute significantly to the blockchain community worldwide.’

Founder Labs was one of just 10 organisations to be awarded an Accelerator License by the Argentinian government, which is an initiative to help further entrepreneurial innovation within the nation.

is making its presence felt of late, with their native currency, BNB surging in price and the launch of various products, including DEX. Not to mention, just this week they officially took over a 50% share of the crypto exchange market. They are clearly pushing forward in all aspects of their service, so we can’t wait to see what they announce next.