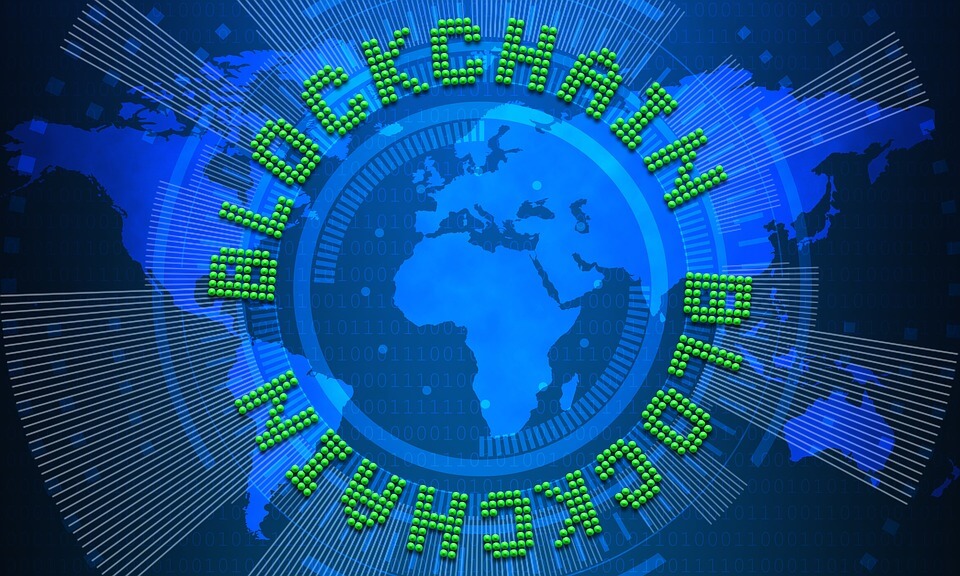 New York-based technology company IBM is on fire regarding new technologies like blockchain as the company announced a new project to solve social and environmental problems.

According to a press release published by IBM, The Freshwater Trust, SweetSence Inc, and IBM Research are partnering to pilot blockchain-powered technologies that will monitor and track groundwater use.

The program will work with blockchain technology, Internet of Things, and sensors to measure groundwater usage transparently in San Joaquin river delta in Sacramento, California. All in real-time.

Freshwater is a non-profit organisation that works in the protection and restoration of freshwater ecosystems, SweetSense is a provider of low-cost satellite connected sensors, and IBM is an IoT and cloud developer.
The three organisations will provide their expertise for the project. Sensors will transmit the water extraction data to orbiting satellites, and then it will be collected by the IBM Blockchain Platform hosted in its IBM Cloud.

The platform will have a web-based interface where farmers, financiers, regulators, and other water consumers will be able to track the consumption of groundwater. The system will use smattered contracts that will be used as a changeable asset between companies or individuals who need groundwater quantities beyond their share cap.

“The future success of these sustainability plans hinges on being able to track and report groundwater use, and likely will also require a robust way to trade groundwater shares as well,” said Alex Johnson, Freshwater Fund Director with TFT.

At the same time, Dr. Solomon Assefa, Vice President, Emerging Market Solutions and Director, IBM Research – Africa, highlighted that “with the addition of the blockchain we can bridge critical trust and transparency gaps making it possible to build a robust, scalable and cost-efficient platform for managing precious groundwater supplies anywhere in the world.”