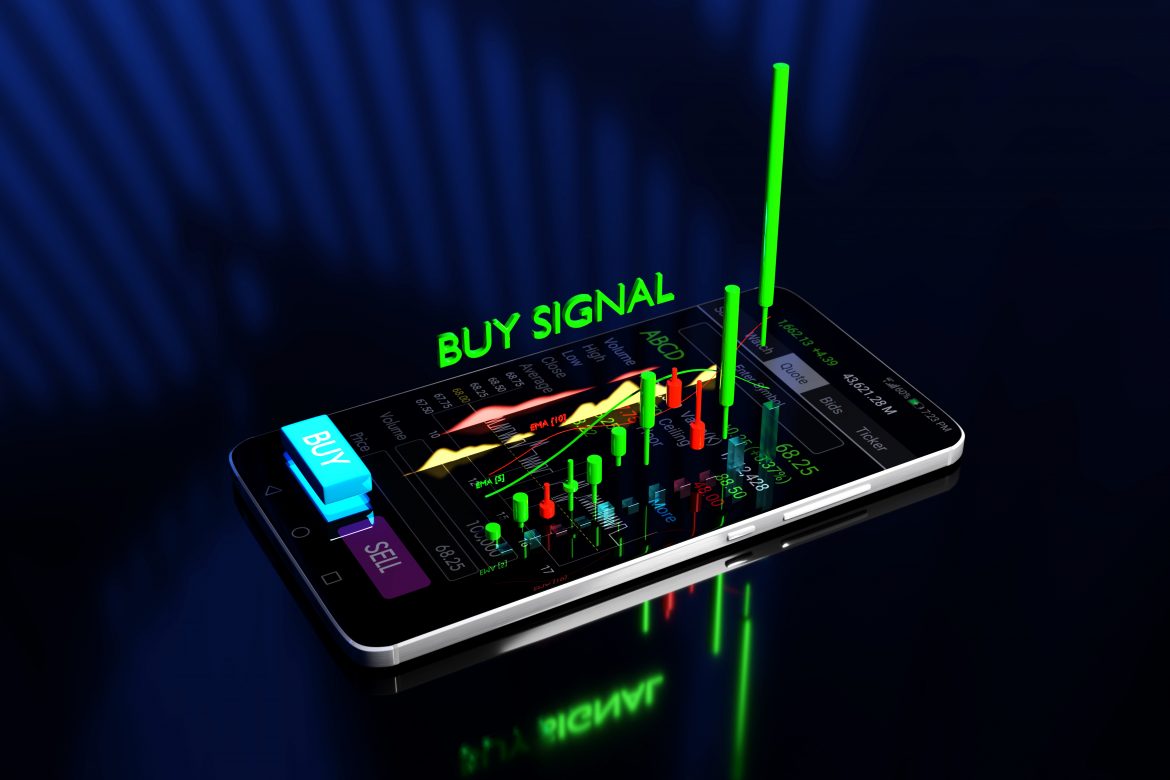 What is a Pip?

A Pip is the smallest price movement between two assets being traded on an exchange. Pips are traditionally used in foreign exchange markets where trading pairs are expressed to the fourth decimal place. The word is short for ‘Percentage in Point’ or ‘Price Interest Point’.

However, there is an exception to the Pip convention with forex pairs involving the Japanese Yen. In this case, pairs with the Yen as the base currency are quoted with 2 decimal places. Movement in pips is thus quoted from this second decimal pair.

Some currency pairs in forex trading go beyond the 4th decimal point and expand to the fifth. In this case, the currency pair is quoted in Pipettes that are simply a tenth of a Pip. This can be represented as 1/1000 of 1% or 0.00001. A Pipette can also be viewed as a 0.001% change in value of the currency pair being traded. In the above example of EUR/USD, you can have a forex broker quoting the trading pair as 1.09820.

Pips In The Foreign Exchange Market

Digging deeper into the use of Pips in the Foreign exchange markets, we must first elaborate on what a currency pair is. The latter is simply a measure, or quote, of one global currency expressed in terms of another currency, referred to as the base. In the case of the EUR/USD currency pair, we are quoting the Euro in relation to its value in the USD. In the example of EUR/USD at 1.0982, we can conclude that the Euro is trading at a higher value in relation to the United States Dollar.

If we were to use one or two decimal points to quote this currency pair, we would not see a significant price change that would be beneficial to any trading strategy (scalping, swing, position or day trading). Pips are therefore ideal for such situations where the slightest movement of the currency pairs can be observed, anticipated and traded. The forex market tends to be quite volatile, and it is therefore of utmost importance to choose and work with the best brokers available. eToro, for example, lets you make use of a demo account where you can gain experience trading 50+ forex pairs. Trading212 offers some of the highest leverage on the market, while IQ Option will give you the lowest spreads available right now in the industry. It’s imperative that you do your research before delving into this particular realm of trading.

The Efficiency of Pips in Forex Trading

Forex traders are known to use ‘Pips’ to refer to the spread in a currency pair and to indicate the potential gain or loss of a trade. Many traders prefer to trade the major currency pairs such as EUR/USD, USD/JPY, GBP/USD, AUD/USD, USD/CAD, USD/CHF and NZD/USD for they have adequate 24-hour trade volume and volatility to take advantage of. Pips provide a way to gauge the volatility or deviation of such pairs over a period of time. The aforementioned major currency pairs are known to move in either direction to the tune of 10 – 120 pips depending on several daily trading factors determined through technical and fundamental analysis.

Before understanding the effects of such deviations and whether they would generate a profit or loss, one must calculate the monetary value of a single pip. For this example, we will be using a standard lot in forex trading of 100,000 units of the currency pair being traded. We can thus find the monetary value of a pip using the following formula:

How to generate a profit using Pips

With the monetary value of a pip in trading already derived, we can now explore the profits obtained from the aforementioned deviations on the major currency pairs. These deviations can be beneficial to any trader using a good lot size or leverage. For example, let us assume the EUR/USD has gained 70 pips from the quoted value of 1.0980 to 1.1050. This translates to a profit of 700 units of the base currency being used which is the US dollar.

In situations where the Japanese Yen is the base currency, the quote is provided up to the second decimal place. Therefore a movement of 109.82 to 109.95 of the USD/JPY is the equivalent of a 7 pip movement. The profit is therefore 70 units denominated in the Yen.

Many trading accounts are denominated in the United States dollar. In this case, the 70 pips mentioned easily translate to a profit of $700 using one standard lot as the trading size of the position. The formula and calculation for this profit is as follows:

(Monetary value of a pip) x (Movement in Pips) = Profit

Similarly, the calculation for the profit gained when using mini-lots and micro-lots uses the same formula. The profits achieved using these lot sizes are $70 and $7 respectively.

There are situations where the trading account is not quoted in the USD, such as:

In these cases, the formula shared above still applies. However, the final profit or loss is quoted in the base currency.

For example, let us say you are using a CAD account and want to buy the USD/CAD pair. You are anticipating to make a profit of 40 pips in trading from a movement of 1.4211 to 1.4241. This is after performing all the necessary technical and fundamental analyses. Performing the calculation using a standard lot size of 100,000, we derive the following profit.

To find this value in another currency such as the USD, simply divide by the exchange rate of CAD/USD. In this case, it can be as simple as finding the reciprocal of 1.4241 or using the actual quoted exchange rate of 0.7043. Using the latter, the profit is therefore $280.

In both situations where the trading account is denominated in the USD or another currency, there are several trading pairs denominated in multiple global currencies which the user might want to trade. Let us take the example of a USD account with the user wishing to trade the EUR/GBP due to an event such as news regarding Brexit. In this case, the value of a pip using a standard lot size of 100,000 is the equivalent to 10 GBP. To get the USD equivalent of this pip, the user will have to divide this by the USD/GBP rate. If the rate is 0.84, the value of the pip in USD is $11.90.

As we have noted by now, it is a bit cumbersome keeping track of all these definitions, formulas, exchange rates and mathematical operations to calculate profit or loss. All this work consumes valuable time that could be beneficial for the additional analysis of forex charts and keeping up with daily news. It is therefore advisable to search and use trading calculators available online. All the formulas and conversions have been carefully programmed in the back-end with no further input from the user.

Pips can be used for the efficient quoting, analysis and calculation of profits and/or losses in forex trading. These calculations are sometimes lengthy and tedious for they involve a lot of conversions in currency using real-time rates. Therefore, the use of easily available online trading calculators is advised.

As with the traditional stock market, forex trading carries a considerable amount of risk. It is therefore advisable to first get acquainted with the industry through tutorials as well as taking time to learn classical charting techniques.