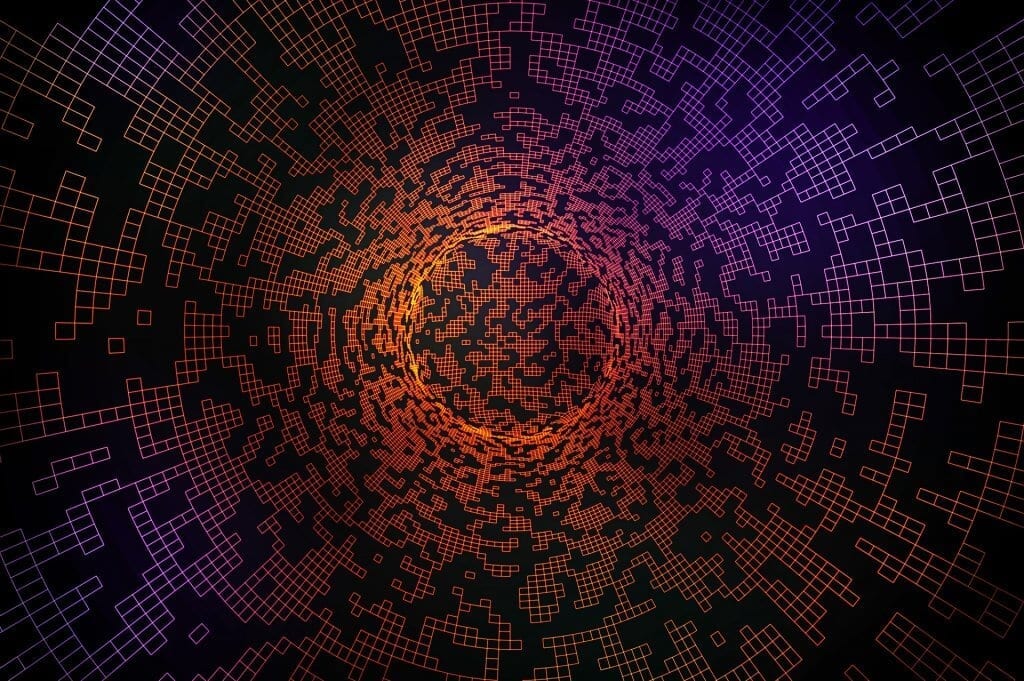 The cryptocurrency market is still developing, it remains unregulated and consequently, has attracted questionable practices. There has been evidence of all kinds of activity which would be considered highly unethical and in certain cases, illegal in comparison to traditional markets.

There has been evidence of exchanges pumping up their volume through wash trading, market manipulation by large traders and pump and dump schemes being run by smaller retail traders. The following guide will give an overview of what exactly a Pump & Dump is as well as why it is prevalent in cryptocurrencies and not other markets. Moreover it will discuss the main groups organising pump and dumps through the popular messaging platform Telegram.

What is a Pump & Dump Scheme?

A Pump & Dump Scheme is an activity organized by a group of traders whereby the price is artificially inflated by the group. Once the price has been inflated, the next step is to entice other traders outside of the group to buy. Those in the group exit their positions often resulting in the price crashing and those who entered late being left on the losing side of the position.

Nevertheless, this practice can extend to more than than simply driving the price up. Members of Pump & Dump Groups can also coordinate with each other to spread misinformation and hype regarding whatever instrument they are pumping. It’s good to highlight the fact that this practice is illegal in the well-regulated securities market.

Hit film The Wolf of Wall Street, where Leonardo DiCaprio played Jordan Belfort depicted an actual Pump & Dump Scheme which took place in the early ’90s. Belfort’s organization, Stratton Oakmont, hired ambitious brokers to sell large amounts of stocks in low-quality companies to clients. Belfort and other partners in the scheme held large amounts of these companies and offloaded their positions after significant spikes in price.

The lack of regulatory oversight and early stage of development in the cryptocurrency markets have made it ripe grounds for questionable trading practices such as Pump & Dump Groups. The lower market cap of many traded altcoins has made it possible for groups of retail traders to execute these practices.

The high market cap and liquidity in the equity markets has made it practically impossible for groups of retail traders to orchestrate Pump & Dump Schemes. Even if it was attempted, the probability is that it would only slightly move the price and would run the risk of a large institutional investor moving the market in the opposite direction.

What are the Key Risks to Participating in Pump & Dumps?

There are a number of factors which can result in a failed pump. Groups analyse trading order books prior to pumping a cryptocurrency to identify cryptocurrencies which may have large sell orders that would serve to stop the cryptocurrency from appreciating.

This can be a difficult thing to analyse as some large traders can have hidden orders or can be notified when a cryptocurrency is appreciating and subsequently put in a large sell order. It is not uncommon for an organized pump to meet a sell wall that it simply cannot overcome and a lot of traders participating in the pump incur losses as a result.

Bearish market conditions can also result in a failed Pump & Dump. Even with large buying pressure coming from the group, the organized pump may not be able to increase given the selling pressure of the market.

Even if a pump does well, not all the participants involved need to have profited. Some of those who are later entering may have bought already after the cryptocurrency has significantly appreciated. This leads to an increased risk of the price swinging in the opposite direction and the trader losing money. It can also be difficult for those involved to assess the right time to exit the trade. Exiting too early means that the participant may lose out on a potentially large appreciation. Exiting too late means that the price may start dumping and the participants may lose money.

Pump and Dump Groups on Telegram

Several Telegram groups exist which facilitate Pump & Dumps in the cryptocurrency market. Telegram is a cloud-based messaging platform where groups of up to 100,000 can be built. It has over 200 million active users.

The Pump & Dump Groups organized here are essentially conducting a practice that seeks to profit by misleading other market participants through coordinating the release of misinformation and driving the price up artificially.

It is important to be aware of the largest operators of these groups, given their impact on the market. Being more knowledgeable and vigilant helps prevent being the victim of some of these schemes if the trader is aware of how they are operated and orchestrated.

Be sure to check out the second part of this guide, where other features of Pump & Dump Groups will be explored and discussed in further detail.

Continue reading this article in our Pump and Dump Groups part 2!