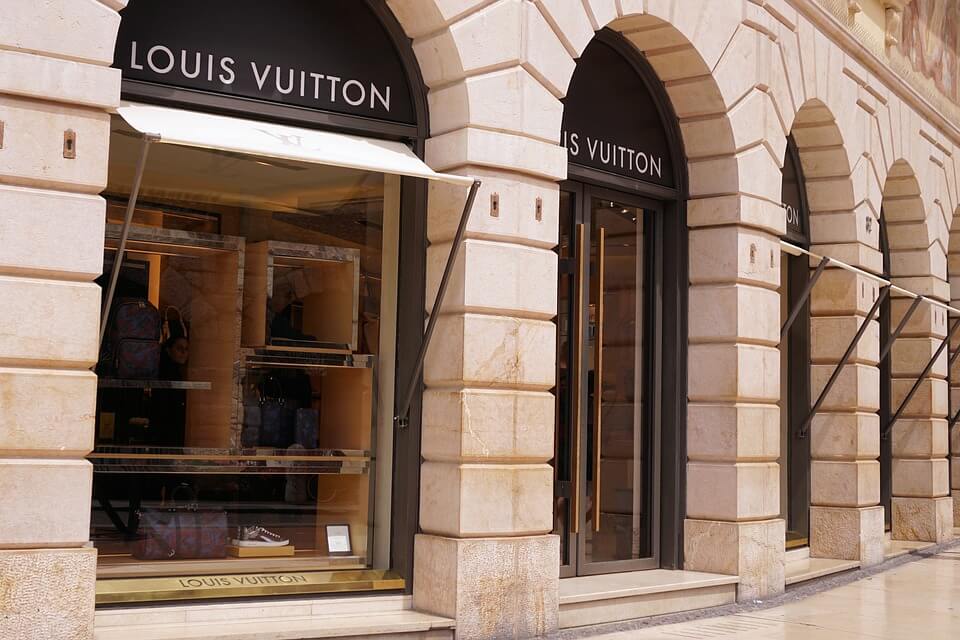 With the world’s attention to the cryptocurrency industry only set to increase, it is inevitable that major brands and corporations seek to establish and develop their presence so as to remain relevant. In the future, all businesses would need to adapt to Blockchain technology, similarly to how they had to adapt to the Internet. However, today several major brands are already present and active in the industry.

The Benefits of Being on Blockchain

Blockchain technology and cryptocurrency present many new opportunities for businesses and their relationships with customers. The use and creation of smart contracts, lower transaction fees, no intermediaries, and less regulation are just a few of the advantages which are attracting a host of large, well-established brands.

With its Project Libra, Facebook might eventually succeed in making the use of Blockchain technology mainstream, but the social media giant is far from being the first big brand to join the bandwagon. JP Morgan Chase, Twitter, and some of the top US universities have publically stated their interest in technology.

A Closer Look at the Big Brands

IBM is, without a doubt, one of the most established IT companies in the world. For many years the company has been researching ways to be part of the Blockchain revolution, and it recently announced a new payment network that uses stable coins or other cryptocurrencies. Through this network, users will be able to carry out cross-border payments and foreign exchange instantly, at a much lower cost.

This payment network is known as IBM Blockchain World Wire, and it uses the Stellar protocol to offer payments across 70 countries with 47 different currencies.

Blockchain technology is not only useful just for payments. LVMH, the owner of the well-known fashion brand, Louis Vuitton, has invested in a blockchain designed to prove the authenticity of every high-priced good in its stores. This blockchain, code-named AURA, will be used for both Louis Vuitton and Parfums Christian Dior goods at first, but the company aims to extend the technology for use across its over 60 luxury brands.

Through a decentralized and independent blockchain, the company aims to reassure its clients whilst preventing cheap knockoffs. The technology will also facilitate the company’s logistics challenges, by allowing traceability from manufacturer to client.

The element of trust which Blockchain technology brings to an increasingly skeptical market is what brought German car marker, BMW, to invest. Clients who choose to purchase a second-hand vehicle from a dealer sometimes distrust the validity of the car’s mileage. With the price of the vehicle often dependent, in part, on the mileage, there is an incentive to try and tamper with the value in order to raise the vehicle’s selling price.

BMW developed a blockchain-based app, called VerifyCar, in order to independently track a vehicle’s mileage. This information is gathered from leased cars, as these are normally sold-off second-hand when their mileage skips a certain limit.