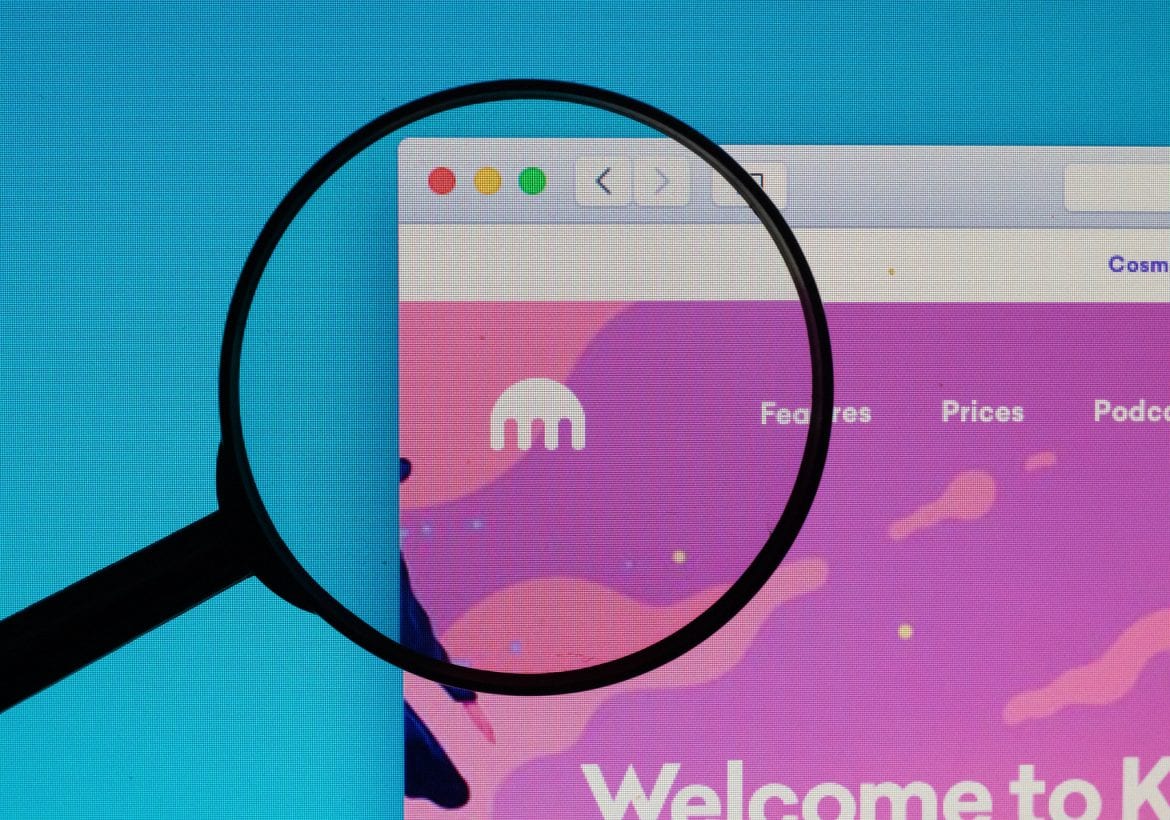 Kraken is considered to be one of the largest, if not the largest cryptocurrency exchange in the world in terms of trading volume and liquidity. This places it in the same exclusive circuit as Binance and Coinbase, which means that its user base numbers in the tens of millions. The exchange offers experienced traders an opportunity to trade with advanced tools, while its relative simplicity makes it a popular choice amongst less-experienced users as well.

Since its inception in 2011, Kraken has been known in the crypto community for offering some of the lowest transaction fees around. It is also deemed to be amongst the safest exchange platforms as well as offering an abundance of trading features and tools. Kraken’s services are supported by a 24/7 live chat option, and some of the best security protection measures of the industry.

The exchange’s advanced platform allows traders to carry out spot and margin trades. Furthermore, traders with an investment capital of over $100,000 can make use of Kraken’s Over The Counter (OTC) services, which can also include a dedicated account manager to handle their trading requests. There is also a dark pool option, which allows large sized orders to be placed anonymously, without giving any warning to other traders.

Over the years Kraken has succeeded to remain a top centralised cryptocurrency exchange platform thanks to its ability to offer the right mix of trading options, versatile support and easy accessibility. However, due to its attention to supporting the more experienced traders, the platform is often seen as too advanced for novice traders. As a result, such traders may be looking for an alternative to Kraken, and this guide will highlight two of the best options.

EXMO is a UK-based cryptocurrency exchange which is much smaller than Kraken but is also considerably easier to use. In fact, the platform is a preferred option for those who are just entering the cryptocurrency industry, or who are looking to carry out simple trades. Unlike Kraken, EXMO does not offer advanced trading options such as leverage trading, but it does offer several alternative benefits which are useful to some traders.

One area in which EXMO excels when compared to Kraken is its platform navigation interface. A novice user can quickly understand how to use the exchange, and begin buying and selling cryptocurrencies in a matter of minutes. The intuitive design of the platform has been kept intentionally simple, as this allows it to load faster, resulting also in faster trades.

Just like Kraken, the EXMO platform features an in-built wallet, which allows you to securely and conveniently store your currency.

Both EXMO and Kraken accept fiat to crypto, crypto to fiat, and crypto to crypto transactions. However, while Kraken only accepts bank transfers for the deposit or withdrawal of fiat currency, EXMO also accepts payments with a debit or credit card. These additional payment methods allow traders to instantly deposit funds, and are therefore extremely convenient and sought after.

EXMO accepts a larger variety of fiat currencies, including EUR, USD, RUB, and PLN. The exchange also allows traders to trade considerably more cryptocurrencies than Kraken. In fact, if your goal is to trade less common digital currencies such as Gemini Dollar or Golem, then using Kraken is not even an option.

Even though Kraken is known for offering some of the lowest trading fees in the industry, EXMO is able to offer comparable rates for similar transactions. Both exchanges accept free deposits, and their withdrawal rates, which vary from coin to coin, tend to be close to equal. While Kraken implements a Maker and Taker fee system, EXMO offers a flat fee based on the trade and payment method used.

Like EXMO, CEX is also based in the UK, and having been launched in 2013 it is one of the oldest exchanges still operating today. Unlike Kraken, however, CEX is also a licenced platform, which allows it to carry out money-based transactions, as a registered Money Service Business (MSB) with FinCEN.

The CEX platform is actually three different platforms, each offering tools and services tailored to a specific cryptocurrency trader. These platforms are able to conveniently and securely store your cryptocurrency in an in-built wallet so that you can access them as soon as you need to.

CEX welcomes newer traders to its brokerage service platform, which simplifies trading as the exchange carries out trades on their behalf. CEX trading platform offers more experienced traders the opportunity to take control of their trades and make use of advanced tools, such as limits and market orders. CEX.io Broker is the third platform and the one which is most comparable to Kraken. This platform is wholly dedicated to margin trading services, allowing traders to use leverage to boost potential gains.

Just like EXMO, CEX also offers the possibility to fund your account using debit and credit cards, apart from bank or cryptocurrency wallet transfers. The choice of supported fiat currencies is noticeably smaller, with CEX only accepting EUR, USD, and GBP. However, this makes CEX an ideal platform for UK-based users who would otherwise need to carry out an additional currency exchange before depositing their funds.

The selection of supported cryptocurrencies is also smaller than Kraken’s, although Bitcoin and major Altcoins are all included.

The three platforms within CEX have different, sometimes complex fee structures which can be difficult to compare. Its brokerage service is, by far, its most expensive, but this is understandable considering the additional services on offer to novice traders. For more advanced trades, both Kraken and CEX offer similar Maker and Taker rates.

CEX also charges certain fees for deposits with certain payment methods and currencies. While both Kraken and CEX charge a range of withdrawal fees based on currency and method, the latter’s tend to generally be more expensive.

If you like to go deeper into finding an alternative to the Kraken exchange, we invite you to read out guide about Binance vs Kraken where we compare both exchanges to determine the pros and cons of each.