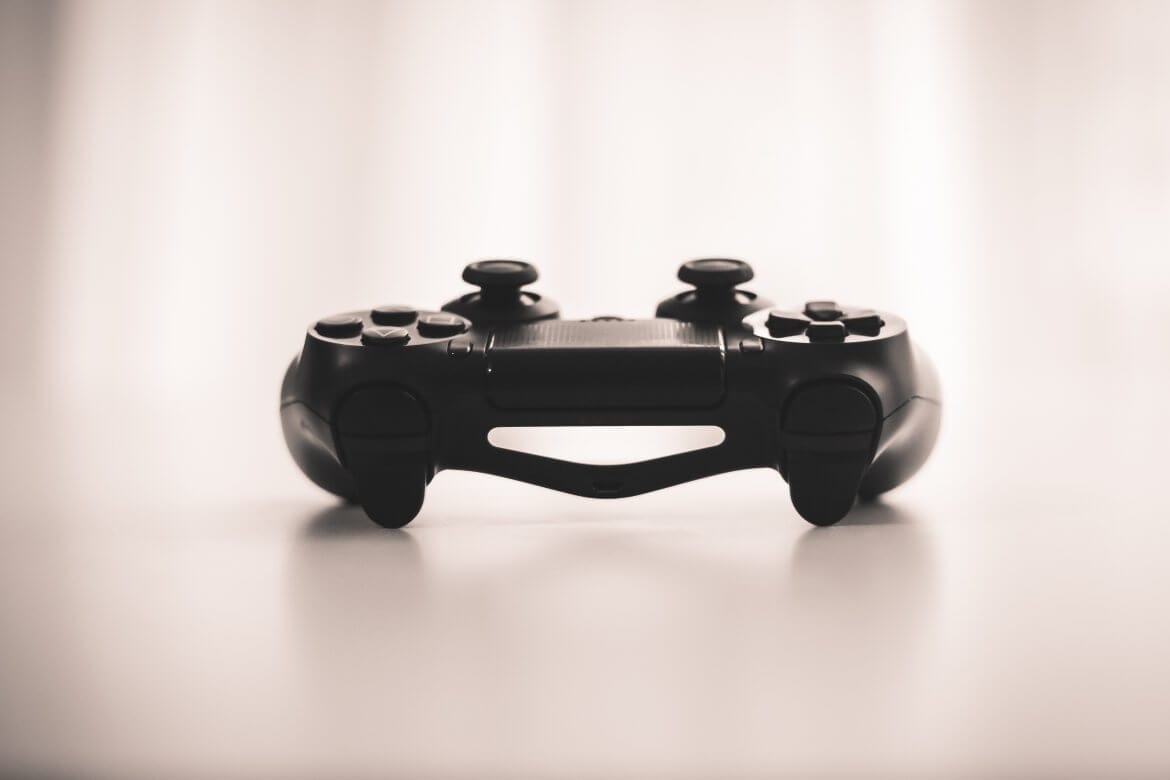 The world’s most popular Youtuber, PewDiePie has caused a massive 67% increase on subscribers since joining DLive.

Back in April, we reported on how the Swedish-born gamer and YouTube personality was set to join DLive, a gaming platform built on cryptocurrency.

Well, it seems that he has made quite an impact already as their subscribers have seen a boost by 67% since he joined the service. While the exact numbers of the increase have not yet been revealed, it is certainly an impressive haul in just over a month since the Swede, who has who have more than 96 million subscribers, joined the service.

The success of the exclusive streaming deal that saw PewDiePie join DLive could potentially beckon in a whole new way in which the Streaming businesses operates, which is already worth approximately $10billion.

The move to bring him to the blockchain operated service was a bid to compete with a well-established platform, Twitch, who have 2.2 million daily streamers compared to DLive, who currently only have around 70,000.

The move has seemingly worked as those numbers would have likely come from Twitch themselves, and if they can build on this success, this blockchain-run service could soon become a go-to for streamers.