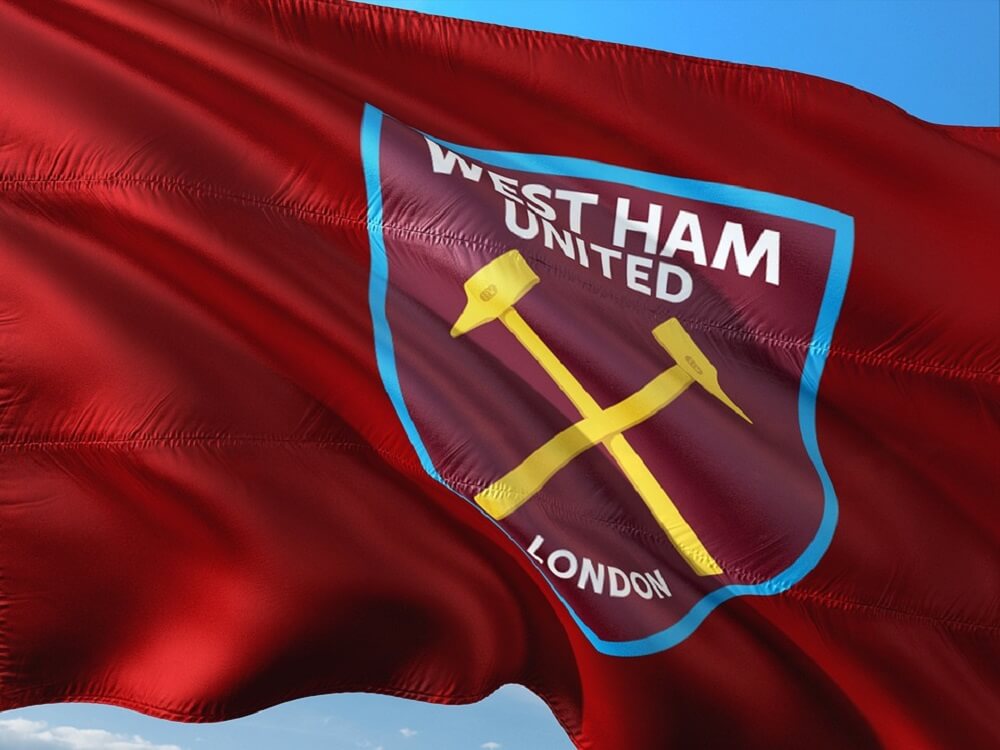 West Ham, a Premier League professional football club is the latest of a series of top-tier clubs to use cryptocurrency as a way to engage with their fans. French club Paris Saint-Germain and Italy’s Juventus have also taken similar steps by partnering up with Socios.com, a Maltese platform which specialises in giving fans a voice.

According to Karim Virani, the digital and commercial director at West Ham, this step will make the fans feel more part of the team, whether they are located in town or anywhere in the world.

The core feature of this partnership will allow the club’s fans to vote on important matters using cryptocurrency. They can earn this currency in a variety of ways, including earning it, winning it or simply buying it. A joint statement announced this partnership, confirming that West Ham would be the first Premier League team to offer such an innovative interaction with its fans.

Through the use of the blockchain technology supporting the cryptocurrency, West Ham and other European clubs hope to reduce or eliminate a series of threats, such as ticket scalping. Another useful feature is the ability to pay players’ salaries directly and automatically, even based on their ground and training performance if required.

Eager West Ham United fans can begin obtaining tokens as from August 2019, when the new Premier League season begins. Another top-tier football club is expected to be announced shortly by Socios.com, however, the name is currently being kept tightly under wraps.