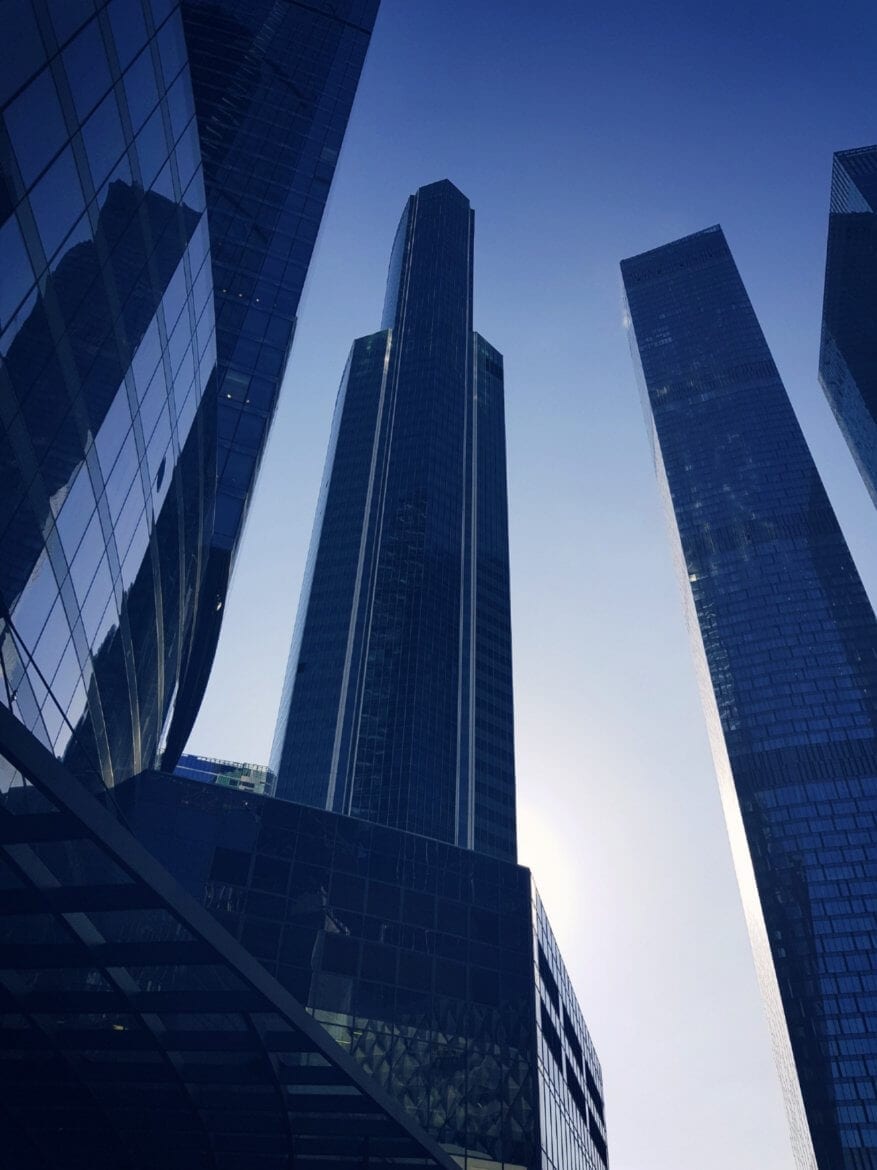 The International Chamber of Commerce, which brags members such as Amazon, Coca-Cola and Mcdonalds, have partnered with Singapore-based blockchain startup Perlin for a new pilot scheme.

The partnership will be a bid by the 100-year-old company to improve the supply chain of their 45 million members and make their service more traceable and transparent. With the benefits of blockchain fitting the bill for such as a process. The ICC intends to help members in 130 countries to connect to Perlin’s blockchain and benefit from the advantages in a free-trial of sorts offered by Perlin, who are now also a member of the ICC.

The focus will be on “practical, efficient and scalable blockchain traceability and transparency systems for value chain” initially,  to a press release announcing the news. The results will be weighed, and if it has a proven successful, then a major roll-out could be on the cards.

Speaking about the deal, John Denton, explained, “In collaboration with Perlin, which leads the field in blockchain and distributed ledger development, we can help facilitate practical and truly disruptive transformation for businesses across every conceivable industry sector.”

As such, the success of this pilot scheme could be a very big step for Perlin, as well as the blockchain industry on the whole.

Perlin  their fingers in a few pies at the moment, with similar schemes being tested at numerous other major firms across different industries with their sights seemingly set on the global market.