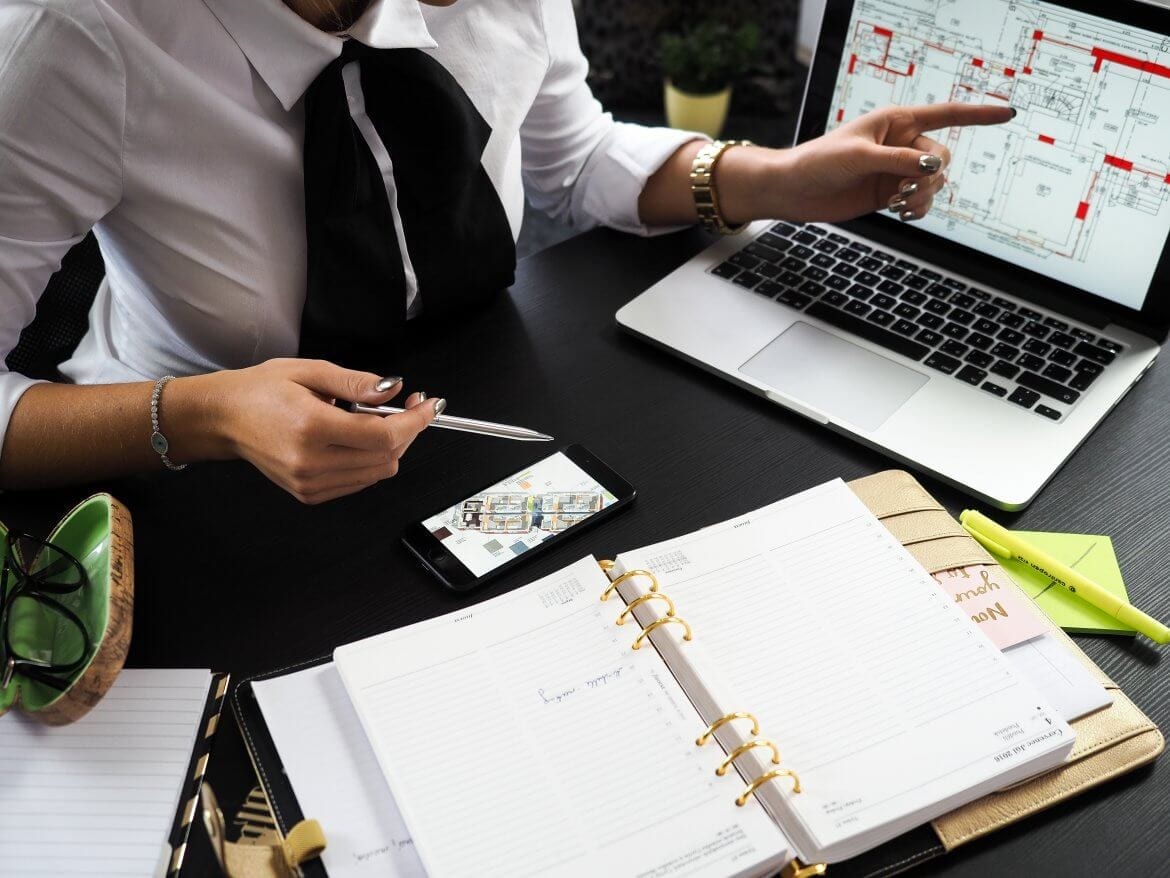 The Stellar Development Foundation has announced the news that they will be appointing Dixon, former COO of internet software provider Mozilla, as its new CEO and executive director.

The decision makes perfect sense considering Dixon cut her teeth working on the non-profit internet browser. In a press release, they announced that her advocacy for an open and secure internet made her shoo-in for Stellar, who share equal values in their company motif.

She will replace the current executive director, as well as co-founder, Jed Maceleb. He will take up the role of Chief Architect, focusing on other aspects of their service, such as network protocol and adoption strategy.

There was no bad blood between the two it seems, as he openly expressed his enthusiasm about her appointment. “We’re thrilled to have Denelle lead the Stellar Development Foundation through its next phase of growth,” he stated, adding that she “will be indispensable to SDF in the coming years”

During her time at Mozilla, she made quite an impact on their operations. She led the fight for net neutrality and the bid for people to control their own data. As well as helping the company make use of commercial entities while maintaining the company stayed committed to its core values of openness, innovation and opportunity online. Proving her ability to balance both the concept of free internet and profit making in a systematic and functional way.

She will begin her tenure in her new role as of May.