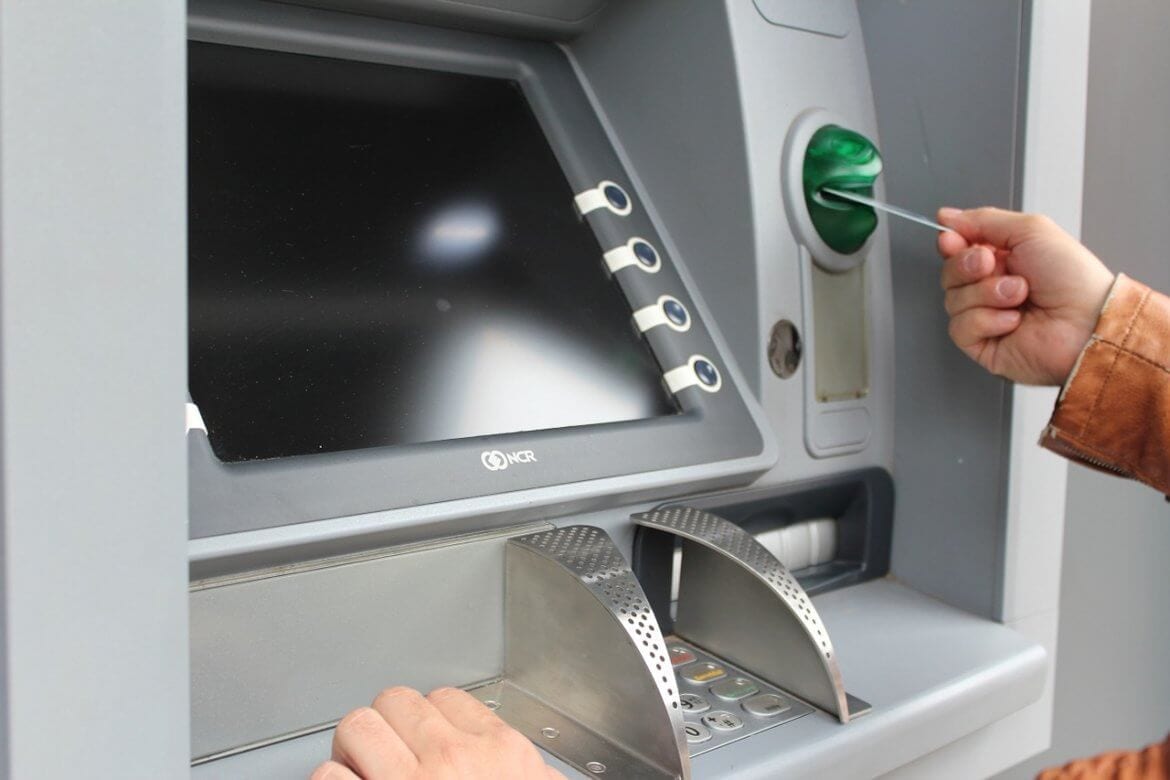 Spanish fintech firm, 2Gether have revealed plans to launch a debit card which will allow users to withdraw funds from an ATM.

The card will operate via Visa and will allow those who have a card to take money out of their crypto wallets while out and about across the EU by converting crypto into the fiat currency. Thus, enabling users to more freedom when it comes to paying with cryptocurrencies.

Bitcoin ATMs already a growing phenomenon, but the use of an actual card is something new. While the card doesn’t seem to allow you to pay directly in shops just yet, it is certainly a big step in the right direction of day-to-day adoption. What’s more, the card is free to use, although it is still subject to exchange rates and other bank charges that come alongside it.

As per the press release announcing the news, they provide an example of how it could be of use while travelling. It states ““Imagine you’re exploring the mystical markets of Marrakech, and you suddenly realize that you left all of your cash back at the hotel. However, you just so happen to have €500 worth of Bitcoin, but what good will that do you as the spice merchant stares at you in a state of confusion. How are you going to bring home those spices, teas, and that ornate rug that would look perfect in your living room? 2gether’s prepaid Visa card solves this problem by offering users the ability to directly convert their crypto holdings to withdraw cold hard cash from any Visa-friendly ATM. With 2gether, you also won’t be stranded at the market as you can now hail a cab back to the hotel and pay the driver in cash.” As such, it seems the ideal middle ground between crypto and fiat.

2Gether themselves are also invested in cryptocurrency elsewhere, they also have a mobile app for what is known as “collaborative banking.” As well as this own tokens, 2GT tokens, which reward users more and more as the platform grows. With this in mind, they certainly seem to have the form in the crypto world to be able to bring this project to like and do it well.

They are not alone in this venture though and a couple of weeks ago, John
Mcafee also spoke about a near identical crypto debit card. His card also would work on Visa and would convert crypto into fiat to make purchases, with his differing in that it allowed users to pay directly via the card in stores. Little more has come out Mcafee seems his comments on Twitter though. While other cryptocurrency firms also have discussed possibilities to bring a similar such concept to life. Most notably, Bitpay and Coinbase. However, it seems that 2Gether will beat them all to the punch on this one unless they move very quickly.

Whoever does it first, what is certain is that they are going to have a lot of eager customers though queuing up to get their hands on one.