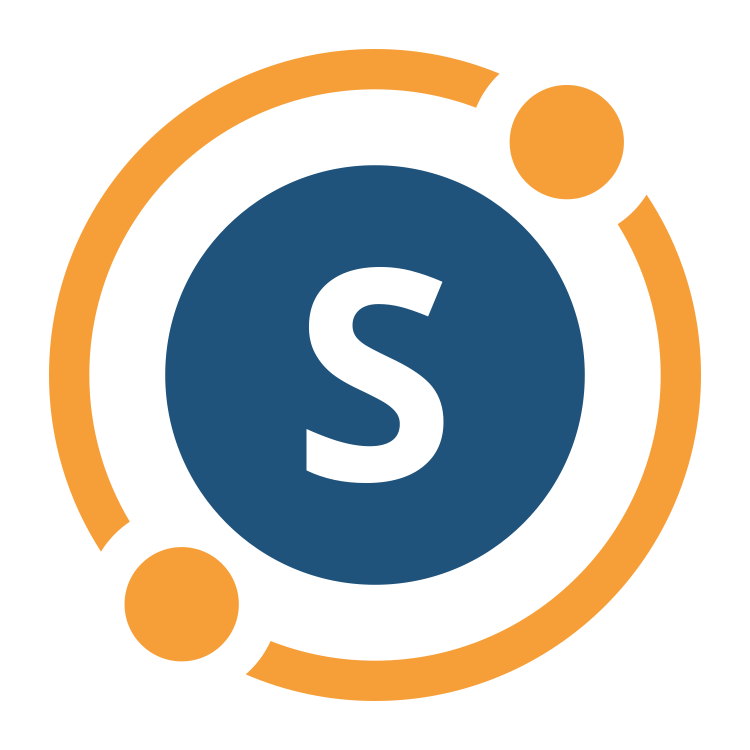 IBM is on fire when it comes to Blockchain. Digital security platform Securitize will join the IBM Blockchain Accelerator Program in 2019, a joint program between IBM and Columbia University recently launched, according to a report by Forbes.

As previously reported by Cryptimi, IBM and Columbia University launched back in November two technology accelerators focused on Blockchain startups.

In November, the press release affirmed that “as key components of the Columbia-IBM Center for Blockchain and Data Transparency, the accelerators will offer entrepreneurs and blockchain network founders around the world access to the expertise and resources they need to establish blockchain networks.”

So it is happening right now, as Securitize CEO and co-founder Carlos Domingo affirmed in the Forbes piece, “with the aid of IBM, we hope to modernise the  $82 trillion corporate debt market – which is currently riddled with inefficiencies and high fees – with blockchain technology.”

The program is divided into two journeys: one for product development and the other as a network program for growing companies in their early stage. Security will be working on the Launching program.

The Launch is a pre-seed accelerator for people to explore their blockchain concept and turn them into reality. Domingo stated that their “goal is to build the world’s first debt issuance platform with blockchain technology in 2019.”

Securitize will be focused on the integration of “Hyperledger into the product design of their platform, which will enable debt issuance on the blockchain,” as Forbes recalled.

“The primary issues with issuing corporate debt are the high-costs, inefficient processes and the multiple actors that participate in the deal execution part, said Domingo. Integrating blockchain technology into the whole corporate debt process will help enable greater transparency, audibility, efficiency, and eliminate intermediaries that don’t need to be there.”