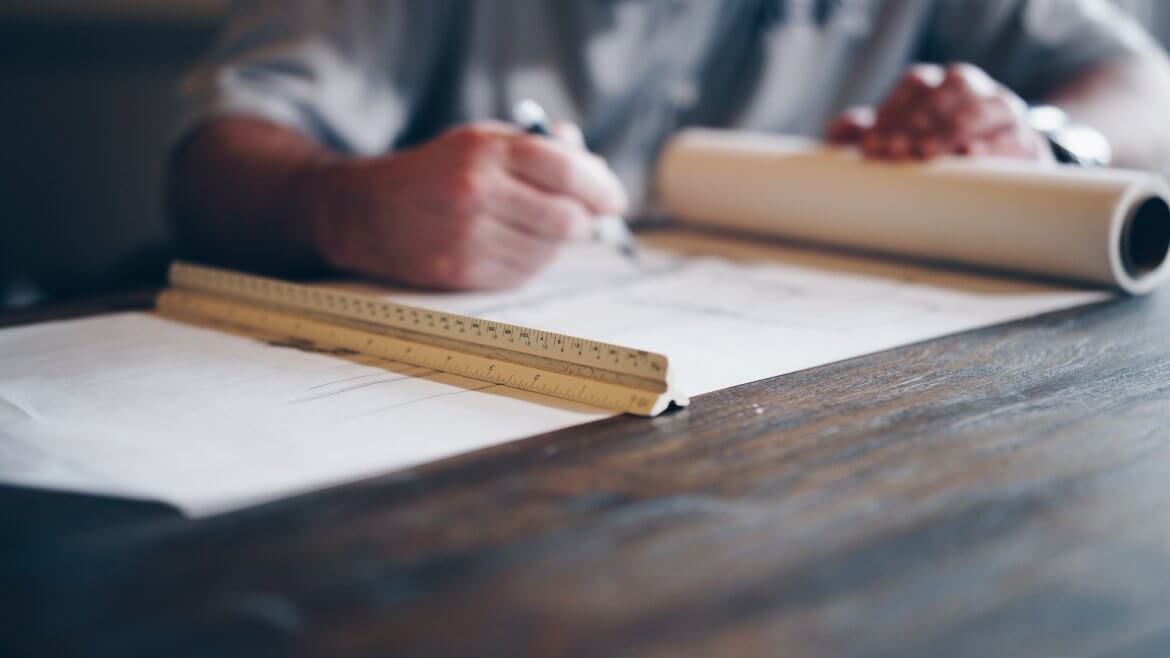 US-based blockchain firm, Riot Blockchain has announced a to venture further into the world of blockchain with a new cryptocurrency exchange.

The news comes from US SEC (Securities and Exchanges Commission), who published a document outlining the proposed plans for the exchange known as, RiotX.

The exchange is said to operate via customers US bank accounts and allow them to exchange both cryptocurrencies and fiat currencies in the same place. It will operate 3 systems, allowing users to bank, trade and store currencies in a built-in wallet.

RiotX holdings will operate the day to day systems themselves, while the banking and security software would outsource to a company known as , while it will all be designed by exchange tech specialists, .

This marks their latest move into the world of blockchain and crypto, having previously spent the best part of 20 years as a biotechnology company. Back in 2017, they rebranded from Bioptix into Riot Blockchain and began focusing all their efforts on crypto mining at the peak of the bitcoin hype.

As a result of this, they were then brought under scrutiny by the US SEC, and an inquiry and subpoena followed, demanding information from them about their business following a hike in stock prices.

Since then, they acquired a crypto-brokerage firm and reshaped their board, which included the resignation of their CEO. Clearly making efforts to re-establish and rethink their business model and move as far into blockchain technology as possible.

If all goes well, the RiotX will see a widespread release in the US in all states where it is legal, with 5 states already confirmed at the time they registered.