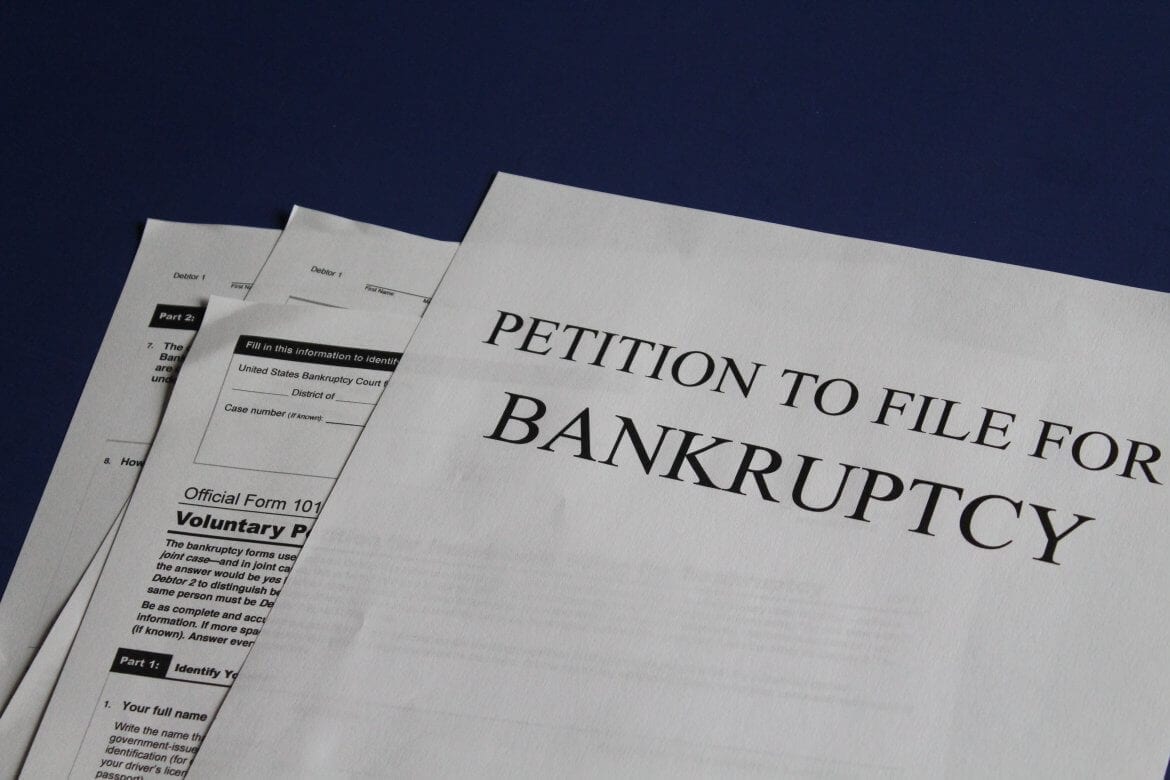 Following a disastrous start to 2019, where they became indebted to their users to the tune of $260 million after their owner died with their passwords, QuadrigaCX has declared bankruptcy.

QuadrigaCX issues have been one of the biggest stories in the cryptocurrency world of the year so far, and yesterday, it finally happened. They declared bankruptcy.

This perhaps would have surprised few considering the situation they found themselves in.

Following court judgements for them to be handled by financial auditor, Ernst and Young, suspicious activity surrounding cold wallets and the possibility of money laundering came to the fore. Throwing more turmoil over the enterprise.

Now, 3 months on from when the debacle started, QuadrigaCX have had to throw in the towel, after a bid to restructure one of largest cryptocurrency exchanges failed.

EY had earlier this month explained that this was the best course of action for the Vancouver-based operation after it became clear parent company Quadriga Fintech Solutions Corp had no real assets.

We must say, we are not surprised considering the debacle that the situation has thrown up and the stress their 115,000 users have been put under since the start of the year.

The next step will be for EY to conduct for a full investigation into QuadrigaCX’s operation, under the Federal Bankruptcy and Insolvency Act. As such, those in charge will now be put under the cosh, as the firm can, if needs be, to force the company to provide documentation and bring forward witnesses to testify.

While there is finally a definite destiny for QuadrigaCX, users do not have the same fate. They must now await the results of this further investigation from EY before resolution for them will be found.