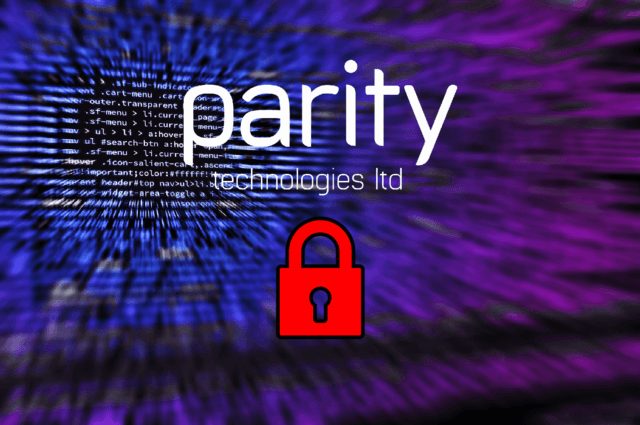 Ethereum client and developer Parity Technology got a $5 million grant from the Ethereal Foundation to work on scalability, usability and security, according to a blog post published by the Ethereum Team.

The United Kingdom based technology company has a broad and vast history providing core infrastructure for blockchain structures. “Their work has continued at a blazing pace. At Devcon4 in Prague, Parity team members presented their plans to develop a Serenity implementation, exampling an exciting direction for the years ahead,” the post said.

Funds will be delivered in several tranches including the first that will cover developments that Parity has already completed.

The other tranches will work on “the completion of eWasm compatibility work,” the work of “shipping a light wallet for mainnet,” and “the successful completion of Phase 0 and Phase 1 of sharding.”

In another blog post published by Parity, Phil Lucsok, Product communications manager at Parity Technologies, he informs that “the grant entrusts Parity Technologies to build out its Ethereum development scaling, security and usability, and comes in two distinct tranches. The first tranche has already been awarded and the second will be distributed after reaching specific milestones laid out by the foundation.”

Parity uses its announcement to say they are hiring people and invite candidates to join the company. “We are always looking for people to help us achieve our vision of creating trust-free alternatives to traditional systems of finance, governance and society,” Lucsok concluded.