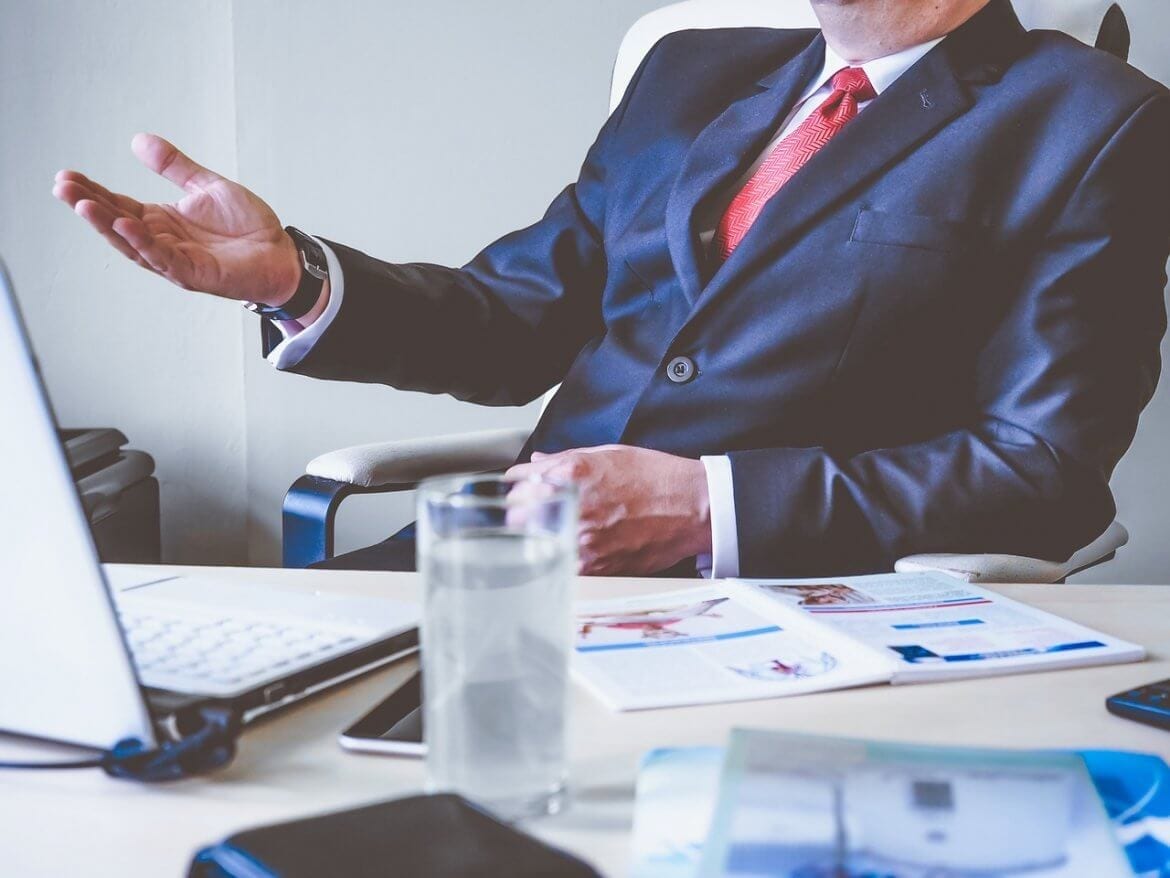 Frank Timis, an oil tycoon who was convicted for selling heroin, is looking to have a shake around of the board of the crypto-mining firm, Argo Blockchain. It has been reported that Timis has already tried to oust two members of the London Stock Exchange (LSE) listed company.

Timis is the leading shareholder of the struggling company. Owning a 14% share through his investment company, First Investments. With this attempt to upset the apple-kart attempt to revive the company which is on the decline.

Although when they joined the LSE back last August, £25 million was raised, since then, things haven’t been looking good. They have decreased in value by £15million and made a pre-take loss of 4.1million last year. This has been put down to the crypto winter, which brought troubles for crypto mining firms. Demonstrated just last week, with a South-Korean firm, Huatie Hengan also announced a significant loss.

However, the company remain optimistic about the long-term future. Apparently setting their sights of proof-of-stake assets, with their board stating, it “believes that the crypto asset market still has short term profitable characteristics and will also become a major asset class in the long term. This asset class will need a reliable, professional crypto mining (both in respect of Proof of Work and Proof of Stake) industry to support it as it gains wider acceptance.”

They have bragged a “very strong strategic position.” They claim to own £15 million in cash, as well as £300,000 in cryptocurrencies and crypto mining equipment.

However, Timis doesn’t seem to happy with the progress they are making and sought to rid the company of the two shareholders, who together hold the second largest share in the company.