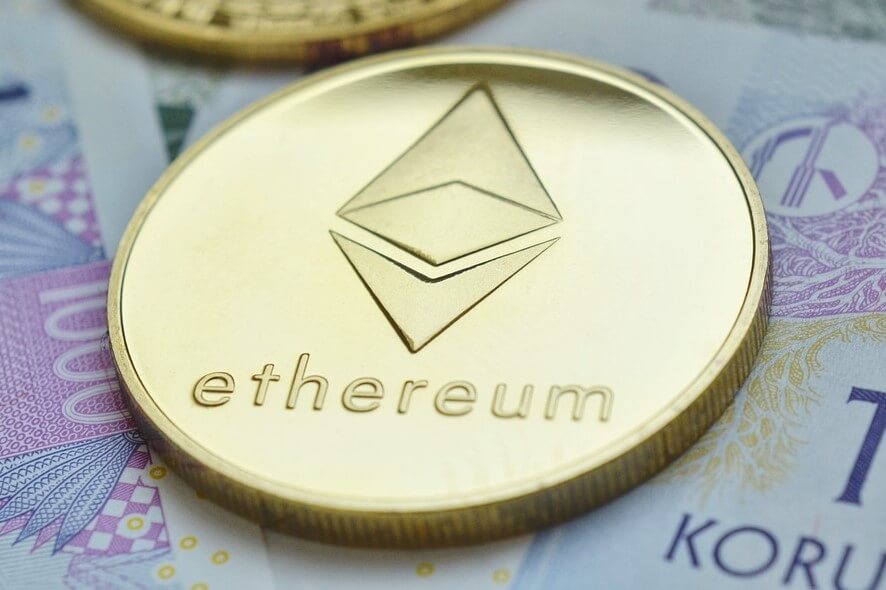 Social media is an incredibly useful tool but it also has its negatives, just ask Afri Schoedon.

Being one of the core developers of Ethereum and release manager at Parity, naturally, you will get a lot of heat online and Schoedon knows this well. However, it seems it has finally got the better of much for him as today, he announced that he will be quitting social media following recent online criticism.

Yesterday he posted the following tweet announcing his departure from social media “Until further notice, you can reach me via [email protected], on Telegram using changing handles, and on Parity’s Riot/Github. I will no longer respond on Gitter, Skype, Discord, Slack, Wire, Twitter, and Reddit.”  He then proceeded to delete every tweet he had made since the latter half of 2017.

The reason behind his departure from social media has been linked to an on-going dispute within the Ethereum community, as a result of a number he posted that came under fire, with some claiming he had shown a conflict of interest. The controversy first arose when he posted to Twitter comparing the Ethereum scaling system, Serenity, aka Ethereum 2.0, to Polkadot, a system that links many different types of blockchains.

He wrote, “Polkadot delivers what Serenity ought to be.” which thus caused a backlash with many accusing him of being bias towards the latter due to him supposedly having worked on some development for it. Some even referred to him as the Judas of the Ethereum community. The reason being that this was considered an attack against Ethereum and one that would harm the perception of blockchain system.

He then went on to cause further anger following a second tweet later in the same day where he appeared to be criticising Beacon Chain, another one of Ethereum’s progressive elements.  Claiming it is “only interesting for investors” it lacks EVM transition functions, smart contracts, and d-apps.

It didn’t take long for things to snowball as the rumour mill started working away, with more and more jumping on the bandwagon to criticise Schoedon. Some even went further and accused him of purposefully delaying a system-wide upgrade hoped to bring about Ethereum 2.0. However, this accusation is unfounded as it was in fact owed to a newly discovered security vulnerability in the system.

Although he defended what he wrote by following up these Tweets with post explaining he wanted “to clarify that I put out this tweet to stir discussion, not to cement a narrative.” But, it was too little too late and the community had already turned against him too much for him to handle, thus the results of the effect were shown today with his announcement.

While there has been no comment from Parity’s side about his departure from social media, other Ethereum core developers have come to his support, including Jeff Coleman and Hudson Jameson. The latter wrote how he “angry and disappointed” in the Ethereum community, referring to Schoedon as one of their “best contributors” and calling for “less vitriol” in the future.

There we have it, another solid reason to make sure you think before you tweet.