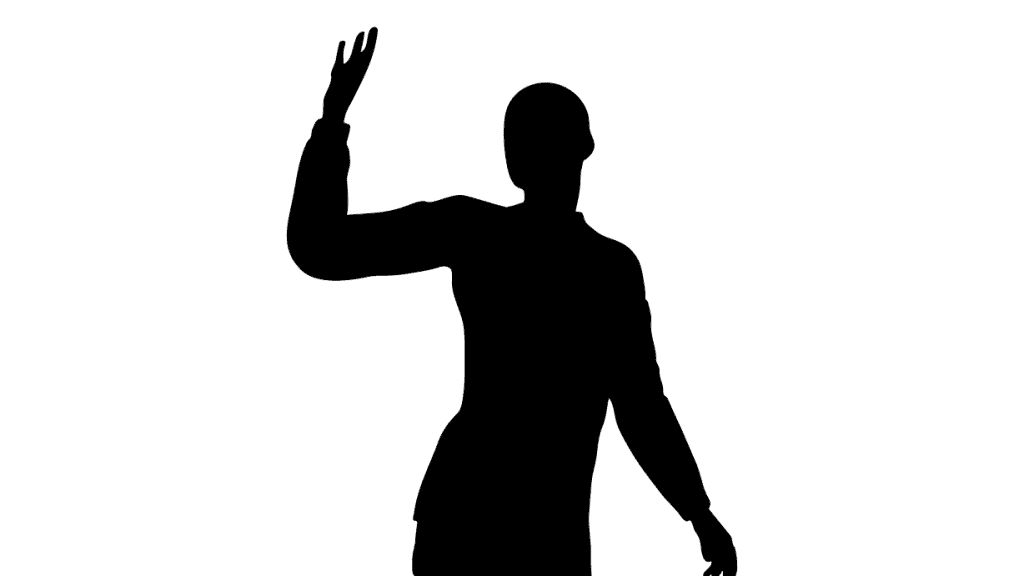 Last week the release manager of blockchain company, Parity, caused quite a stir online when he posted a tweet seemingly criticising the Ethereum 2.0 project, Serenity, in favour of Polkadot, a service that combines numerous blockchain services. Many were upset about his comments amid speculation that he worked on Polkadot, as many believed he was favouring other ventures over Ethereum. Some regarded his move as a betrayal and while others even accused him of intentionally sabotaging other Ethereum projects.

He defended his comments by explaining they were merely a way of starting a discussion. However, amid the online abuse that followed, he posted a tweet where he hinted towards leaving social networks, informing followers to contact him via other means.

Since then, he has denied that he worked on Polkadot or that he went dark on social media. However, he stated he was closing himself off from the Ethereum community and will not be working on any Ethereum projects in the future, but will remain working on Parity.  He says he has no bad feeling toward Ethereum, saying he loved his time there, but emphasised his reasons stem from a lack of cohesion in the Ethereum community.

At the time of writing there has been no comment from his Ethereum colleagues.