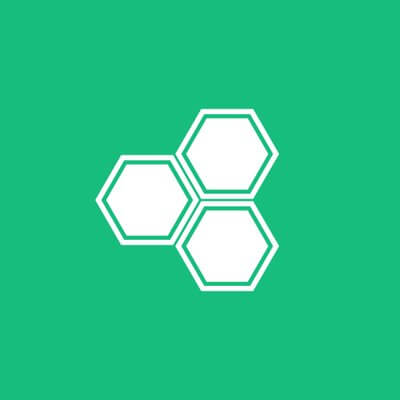 New Zealand’s cryptocurrency exchange Cryptopia went offline on January 14th following a hack attack according to a Tweet post published by the company. The exchange is still down with the police taking control of the case.

However, after several hours with its website down and customers raising alarms and questions, the company finally tweeted asking for apologies and saying that the Cryptopia Exchanged suffered a security breach.

“Yesterday 14th January 2019, the Cryptopia Exchanged suffered a security breach which resulted in significant losses. Once identified by staff, the exchange was put into maintenance while we assessed damages,” the announcement explained.

Cryptopia moved fast and they involved the NZ Police department and the High Tech Crimes Unit. In the same post, Cryptopia said the exchange would remain “in maintenance mode, with trading suspended.”

A note from the New Zealand police website said that “Police were advised late yesterday of an issue involving potential un-authorised transaction activity at the Christchurch based crypto-currency trading company Cryptopia.”

The police note affirmed that they are taking it very seriously as “A significant value of crypto-currency may be involved.” Speculations in internet and social media are talking about 2.5 million dollar as the amount of the hack.

“A dedicated investigation team is being established in Christchurch including specialist police staff with expertise in this area,” the communication follows. “Police are also liaising with relevant partner agencies in New Zealand and overseas.”

After several hours of waiting and some Tweet updating the state of the situation, Cryptopia remains locked as its latest tweet informed: “We cannot comment as this matter is now in the hands of the appropriate authorities. We will update you as soon as we can.”

The police department affirmed they will provide more information on Wednesday.