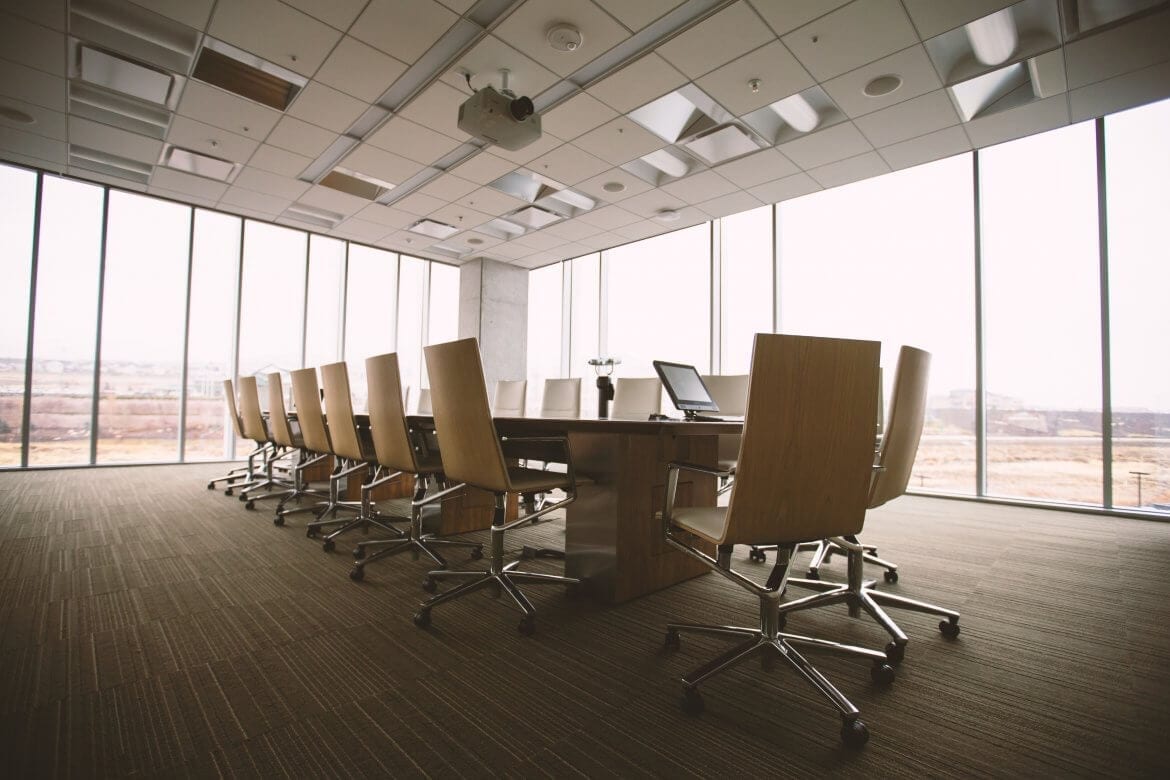 Leading crypto wallet Ledger yesterday revealed a boardroom shake-up in a letter by the leadership where a new CEO was announced.

The post on their blog revealed via two separate letters directed at users of Ledger. It began with a letter from the co-founder, Eric Larchevêque, who detailed a brief history of his involvement in the company, which launched back in 2014. Before announcing that he would be stepping aside from his role as the CEO.

Citing his reasons, he explained that the core issue was the rapidly evolving crypto market and being unable to juggle that with other commitments he had to the company. Stating, “I have come to the realization that I was spending all my time on day-to-day execution at the expense of critical high-level strategic thinking.”

However, he will not be leaving Ledger completely. Instead, he will be moving over to the role of Executive Chairman. Which, he went on to explain, will enable him “to properly focus on strategy and vision, while also overseeing regulator and government outreach, partnerships, customers, broader business relationships and technology thought leadership.”  While still staying in touch with crypto and consumer communities but with a more back seat role.

In his stead, Pascal Gauthier, the former company president, will take on the role as CEO. The second letter in the blog was penned by Gauthier. He opened the letter by stating “As the crypto industry grows, evolves and matures, so must our company. This is why I’m truly honored to become the CEO of Ledger.”

He went on to explain that his mission for the company will be customer orientated and he hopes to pull through on the trust Ledger has been instilled with. Explaining that he will “focus all of my attention and energy on growing an amazing tech company on both the retail and enterprise side.”

You can read the full letters here.