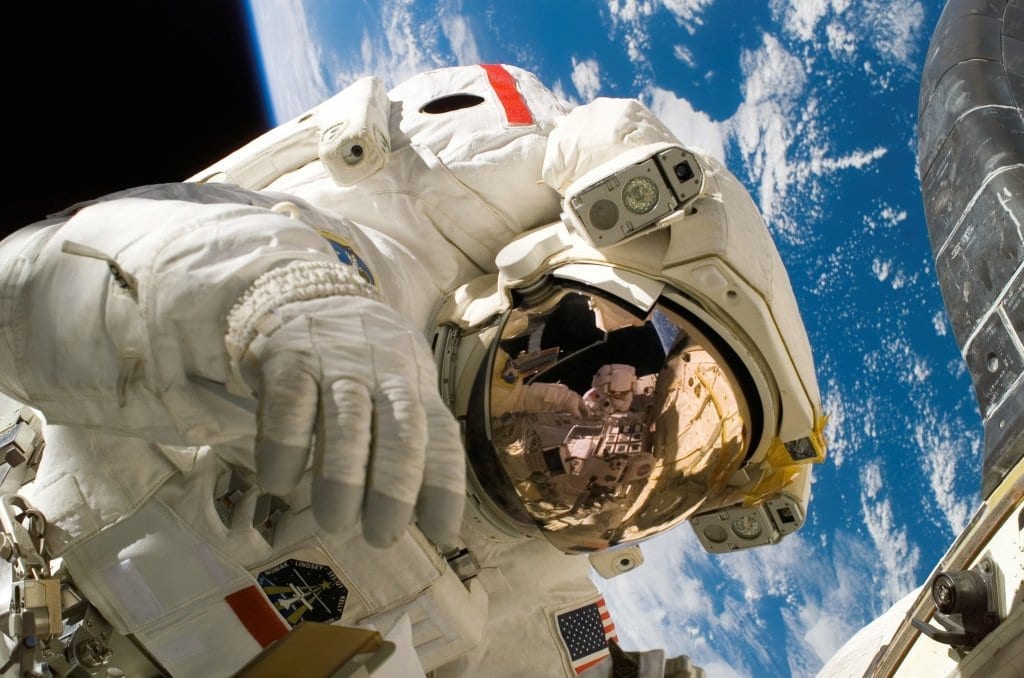 Nasa is now exploring blockchain technology to solve, upgrade, and improve the security of aircraft flight data according to a research paper published by Ronald Reisman, aero-computer engineer at NASA Ames Research Center.

Reisman is a computer Engineer with extensive experience in the aerospace industry. He is a full-time Aero-Computer Engineer & Part-Time Developer at Empathtek Inc. He got his master of Sciences in Computer Science from the University of Miami.

According to the paper, Reisman proposes “to use a ‘lightly permissioned’ blockchain framework to enable the ADS-B systems to meet or exceed the same levels of privacy and security currently provided by radar-based systems in the NAS [National Airspace System].”

The initiative comes in line of a Federal Aviation Administration (FAA) mandate to implement a new surveillance system by January 1st 2020. However, “the FAA’s mandate for universal adoption of ADS-B is complicated by stakeholders’ concerns about that system’s lack of a robust security model.”

As a justification for the paper, Reisman highlights that “the FAA mandate for national adoption of Automatic Dependent Surveillance Broadcast (ADS-B) in 2020 does not include provisions for maintaining these same aircraft-privacy options, nor does it address the potential for spoofing, denial of service, and other well-documented risk factors.”

In this line, the paper presents a prototype that may be applied to reduce securities issues. “The design innovation is the use of an open source permissioned blockchain framework to enable aircraft privacy and anonymity while providing a secure and efficient method for communication with Air Traffic Services, Operations Support, or other authorised entities.”