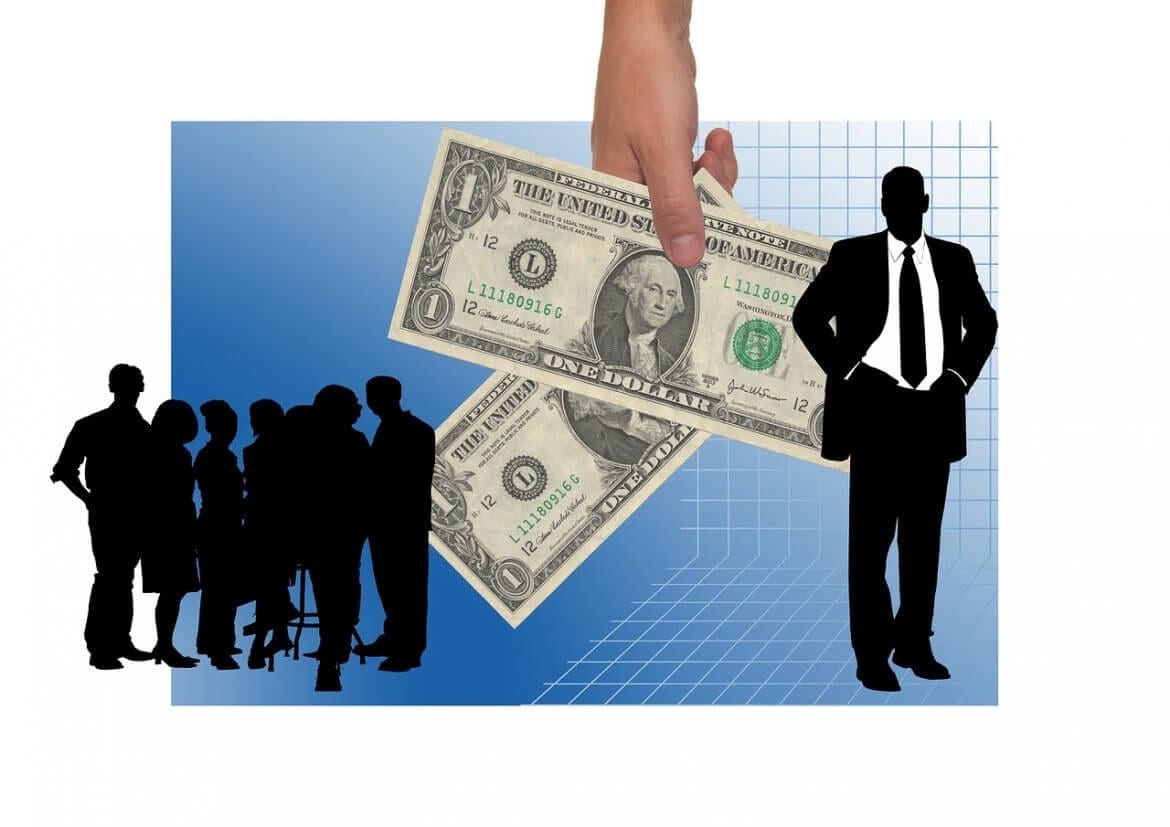 Users who lost their coins following the expected hack and subsequent collapse of MT Gox will be able to seek their coins back through a bitcoin investment arm of the Fortress Investment Group.

In 2014, what remains one of the largest hacks of an exchange platform, occurred on the platform with a supposed 850,000 bitcoins believed to have been stolen.

Due to the extent of the hack, much like what witnessed earlier this year with Cryptopia, the firm was forced into bankruptcy. The fallout of this is still being felt in the industry and the case is under scrutiny from a judge at the time of writing.

However, none were more affected the users themselves, who lost funds in the process and had little not hope of getting them back. At least not until the lengthy court proceeding were completed.

However, faith has been restored, to some extent, as a refund service is now possible after Fortress bought the claims from the MT Gox’s creditors. They have stated their intention to help victims get up to $900, double the market value at the time of the hack.

In a letter penned to previous users of the exchange they explained, “We review each claim individually but are now generally able to offer $900 per BTC claim, or roughly 200% of the bankruptcy value (which was $451 per BTC claim). We can pay that in Bitcoin, or any fiat currency of your choice. Our payment would be made within 10 business days of the claim transfer confirmation.”

While these figures are a long-chalk from the current sums that the coins would be worth today, it is still nothing for users to grumble about as they will stand to make a profit on their investment at the time.