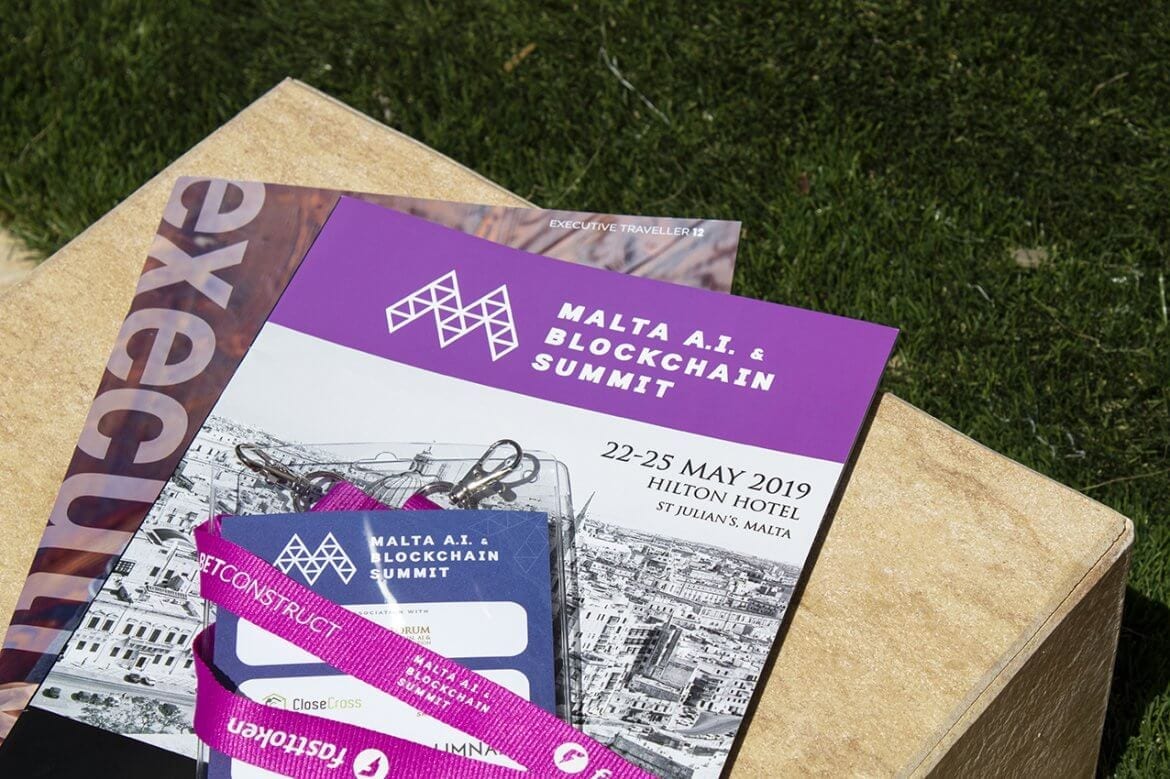 As our team from Cryptimi witnessed on the first day, this summit has been a fantastic platform for companies and anyone who would like to showcase their business pitch within the realm of AI and Blockchain.

While the first day proved to be extremely insightful, we were optimistic that the second day would be equally, if not more fruitful. And we were not wrong! After our mandatory espresso, our day kicked off. With a spring in our step, off we went to listen to the first talk given by Yoyo Wallet co-founder Alain Falys, where he gave us his take on Blockchain and how it could see an end to data breaches.

In a year post-GDPR, this was a talk which particularly seized our attention, especially since many companies worldwide had recently finished updating their websites to be in line with new compliance regulations. This talk was already setting the tone for the rest of this conference, and we knew it was going to be yet another exciting and informative one.

Fast forward to midday, where we were lucky enough to hear Elixxir CEO, David Chaum, who further highlighted the importance of data protection, and how the attack on people’s privacy should be a thing of the past. We then decided to mix things up a bit and attend some great workshops: so many to choose from, but so little time.

It was at this point we decided to split up and go to as many diverse workshops as possible so that we could then share the knowledge we gained from each different presentation. From AI & BC for Transport & Logistics, Healthcare and even social Impact – indeed, we were offered a smorgasbord of topics to feast our minds on.

With a bittersweet sentiment, we were nearing the end of yet another awesome summit. Suffice to say, it more than exceeded our expectations– by leaps and bounds, might we add. Admittedly, this was probably one of those events where we wished we could be in more than one place at the same time. And who knows, with such innovative technology and creative minds coming together under one roof, we might be celebrating such a milestone sooner than we think! That’s the thing with AI and Blockchain technology, the possibilities are endless, and breaking boundaries to improve life as we know it is the foundation of such innovation.

Ultimately with the multitude of possibilities – ones which this conference has only scratched the surface – are what makes attendees and delegates alike not only ambitious but more importantly hopeful for what the future holds.