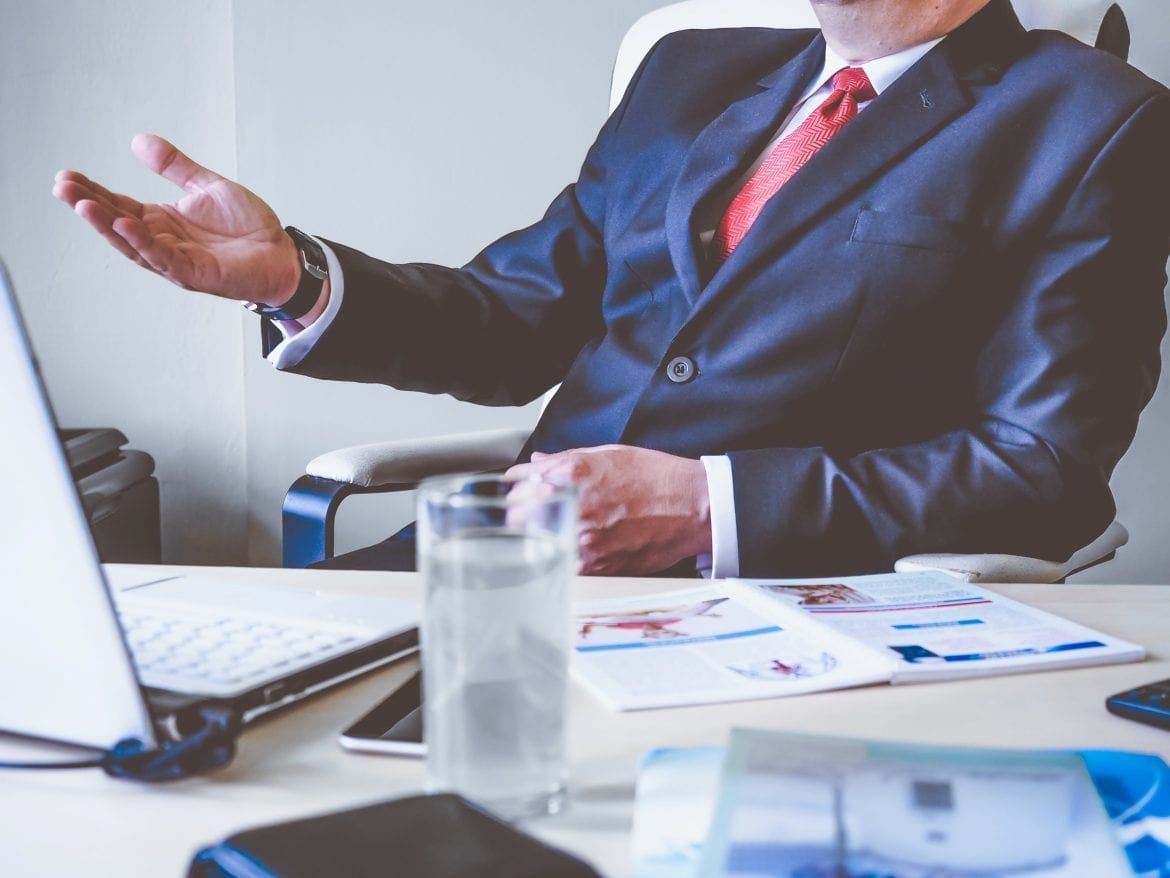 Peer-to-peer trading platform, LocalBitcoins has had a shake around in boardroom, with Sebastian Sonntag being named as the new CEO.

He will be taking over the reins from Nikolaus Kangas, who is the brother of Jeremias Kangas who founded the exchange platform back in 2012, after being “convinced of Bitcoin’s importance in a global economy”. The platform, which displays crypto traders within close proximity to one another, grew rapidly a gathered 100,000 users within their first year. Since then, the platform has gone from strength to strength.

A Response to New Challenges

Most notably, in 2017, amid the bitcoin boom where their trading volume quickly grew at a rapid rate, which led to an increase in staff by 300%. While the fall-out of the boom of 2017 has now resided and the industry endured a “crypto winter”, the expansion of cryptocurrencies prominence in the financial landscape has continued to grow and become increasingly legitimised. This can be felt internally at LocalBitcoins. Currently, the firm has around half a million monthly users to their platform and is now considered the world leading peer-to-peer exchange platform.

With this growth though, comes change, which seems to be where the decision has come to shake around the upper management of the exchange platform. As per the blog post announcing the news, “In order to respond to the new challenges of a well-established company and of the changing Bitcoin industry, Nikolaus, former LocalBitcoins’ CEO, has moved into the company board along with Jeremias.”

It is Sebastian Sonntag who has officially taken charge of the position. Via his experience in the tech industry, most notably, years of experience heading up positions in the IT industry, he will be able to bridge the function between strategic and executive levels. It is said he will aim to make Local Bitcoins a place where their “customers are able to enjoy trading bitcoins now and in the unforeseeable future” while promoting “Bitcoin’s role in financial inclusion and individual’s economic autonomy”.

The official announcement was made last week, with Sonntag officially taking up the role of the 2nd September, making this his second week in charge of the firm. His first port of call will seemingly be overseeing the new verification procedure that the platform has put in place. The deadline for which will end on the 1st October 2019.