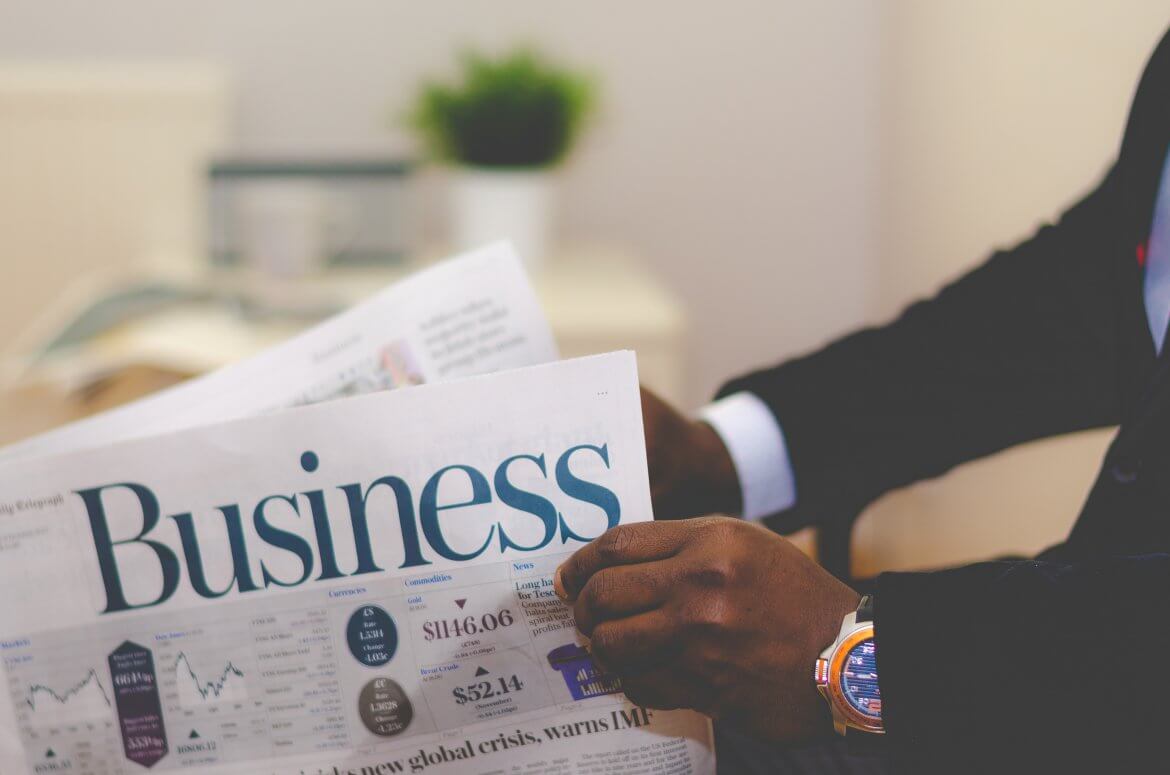 Societe Generale SFH have created a 100m Bond as a security token.

The organisation, which is a subsidiary of one of Europe’s largest financial service organisations, announced the news on their website earlier this week. This will be the was developed via an internal start-up, Societe Generale FORGE, which is part of the group’s intrapreneurial program, known as the Internal Startup Call.

This is the company’s first pilot project in this field hopes to pave the way of making bond issuance more efficient. As well as help transparency and make transferability and settlement more streamlined.  With the website stating that it “proposes a new standard for issuances and secondary market bond trading and reduces cost and the number of intermediaries.”

The parent company, Societe Generale, have already established themselves in the industry when they became one of the first financial organisations to use blockchain to finance the trading of commodities. This was done by creating a blockchain-based open platform earlier this year, which developed via an Ethereum-focused blockchain system, known as ConsenSys.

As well as this, another company under their umbrella was also reportedly involved in the trading of 20 different companies that were set up profit by incorporating blockchain and distributed ledger.

Thus, Societe Generale, have their fingers in a few blockchain pies, and very much leading the blockchain charge in the European financial sector it seems.