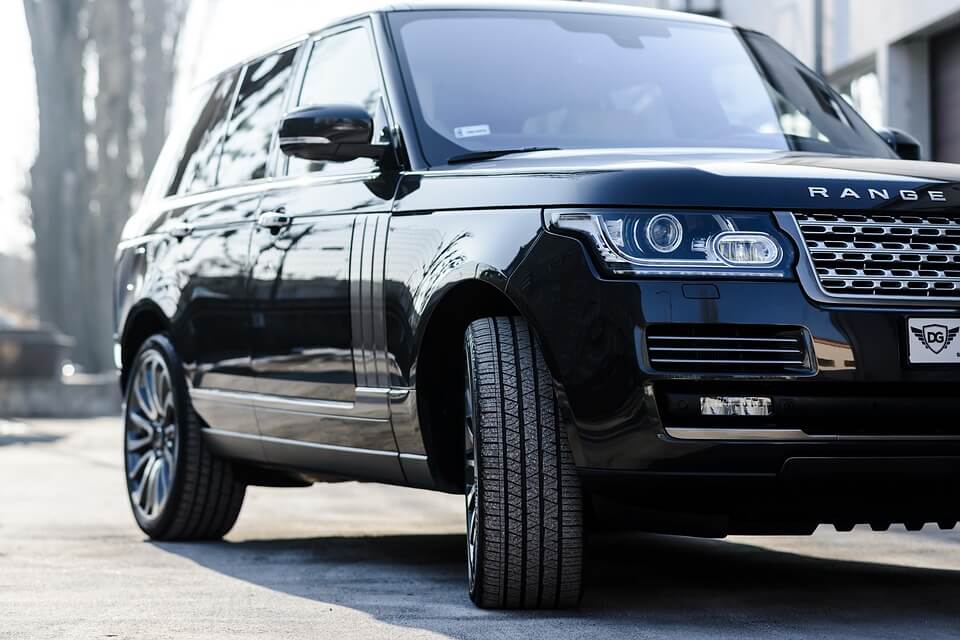 One of the best-known car manufacturers, Jaguar Land Rover, has just announced that it is testing smart contract technologies to be implemented in its new models. These new fleet of cars will pay subscribers in IOTA cryptocurrency in exchange for consenting to data sharing.

Following the announcement made by the United Kingdom’s largest vehicle manufacturer, the trading price of IOTA rose by 17% in just three hours.

Jaguar Land Rover is currently testing and developing what it calls a smart wallet software which will be installed in two of its upcoming vehicles. The Range Rover Velar and Jaguar F-PACE have been identified as the two models, which have already had this software integrated with them.

When the driver or owner accepts the data sharing, the technology will begin to provide a range of data back to computers at Jaguar Land Rover’s headquarters. Information such as live traffic spots, pothole locations, road works, and even vehicle performance can all be shared. In exchange for allowing this data to be shared, owners would be compensated.

IOTA will be paid to the owners and can be used to pay for tolls, charge electric vehicles, parking, and a variety of other related services. According to Dominik Schiener, the currency’s co-founder, through the use of the smart wallet technology other vehicle manufacturers can follow suit, without having to create their own cryptocurrency. Instead, one universal token can be used by all industry players.