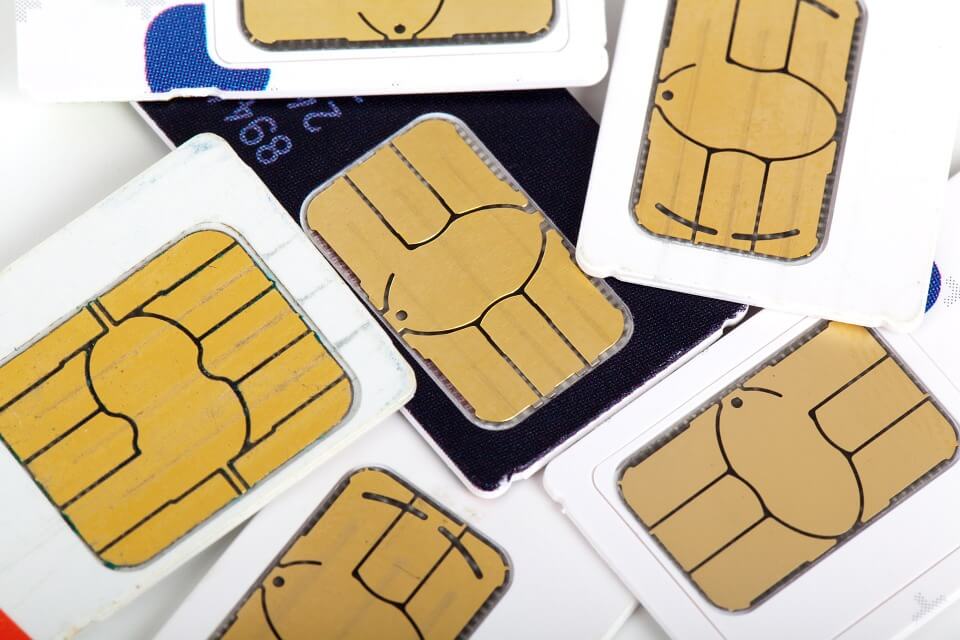 In what is still a developing story, is turning out to be of great concern for crypto traders and exchanges alike. Over the past couple of weeks, an increasing number of members of the crypto community have become victims of SIM swapping attacks.

What looks like a coordinated attack is targetting SIM cards in order to transfer the phone number stored in the SIM to a third party SIM. This ATO (account take over) allows the hackers to then receive SMS codes and other two-factor authentication tools to their phone instead of the intended user.

Whilst details of this attack are still being revealed, it appears that hackers are using social engineering and a variety of other techniques to accomplish their goal. SIM swapping attacks have been taking place sparsely over the years, but they have intensified as more passwords and secure information is transmitted directly to a user’s smartphone.

Whilst law enforcement has had some success in capturing some of the individuals allegedly involved in these attacks, and there has been a significant drop in reports over the past couple of months, it looks like the criminals are now at it again. The majority of the latest victims have reported having had their Bitcoin, Ethereum and other popular cryptocurrencies stolen.

A solution to a growing problem

Whilst telecoms companies and law enforcement are working on solutions to protect users from SIM swapping attacks, crypto users are encouraged to switch to hardware security tokens instead of the SMS two-factor authentication. In fact, whilst Twitter was alight with complaints from victims, it appears that those using hardware security have not been hacked.

However, users must continue to remain vigilant, no matter which wallet or exchange they use. Some hackers who could not get through to the victim’s crypto account changed tactic and targetted social media profiles and emails. The advice here has always been the same, using difficult passwords which include symbols and numbers and using different passwords for each system.

The recent increase in these attacks has only been reported in the US, and whilst the majority of victims claim to be T-Mobile users it does appear that users of other telecom providers have also been affected. In a previous interview, a detective at the District Attorney’s Office in Santa Clara County gave more information about such attacks.

There are three primary ways in which a hacker can successfully carry out a SIM swap attack. The first involved getting help from a mobile store employee, potentially through bribery or blackmail. Similarly, the second is to have a former employee who knows how to enter into a less secure system to gain user details. The third method involves tricking store employees into swapping a user’s SIM card.

Whichever way is used, telecoms providers have intensified their monitoring of such reports and are now better equipped to work with law enforcement and identify the attackers. However, crypto users must still do all they can to protect themselves from such attacks in the first place.