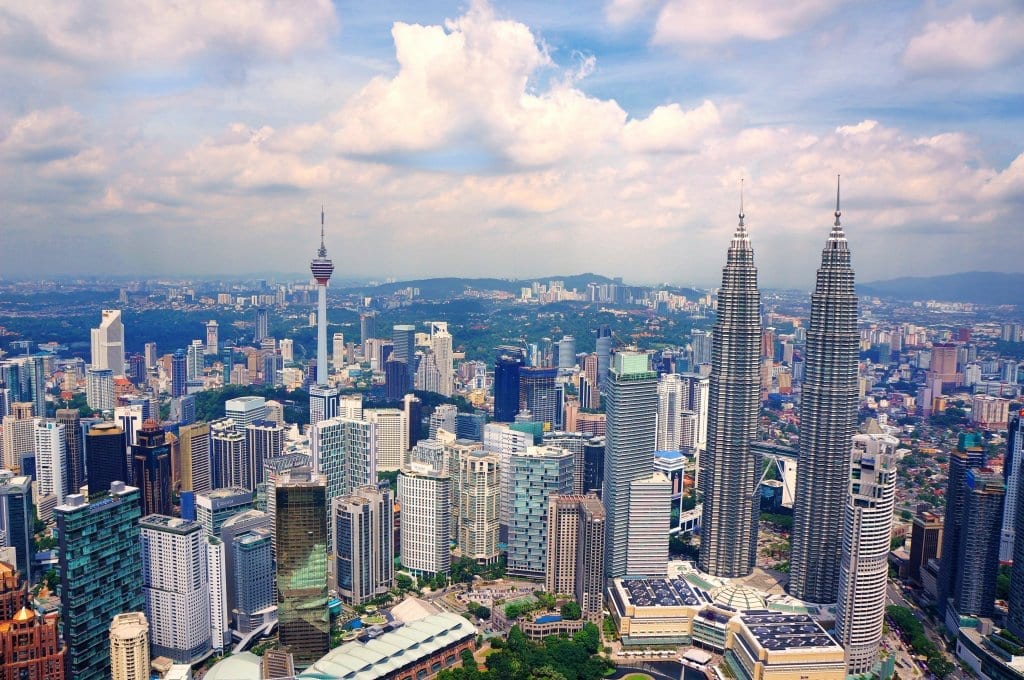 Starting today, all ICO sales will be regulated as security offerings in Malaysia, according to an announcement made by the Securities Commission of Malaysia.

According to the note, the Securities Commission Malaysia will enforce guidelines to regulate offering and trading of digital assets. The move follows the statement made by Minister of Finance Tuan Lim Guan Eng on the application of the Capital Markets and Services and a new law on digital Currencies and digital tokens.

As the law said, any person offering or operating unauthorised Initial Coin Offerings or digital assets will be exposed to 10-year jail and RM10 million fine from now one.

“With the coming into force of the Prescription Order, the offering of digital assets, as well as its associated activities, will require authorisation from the SC and compliance with relevant securities laws and regulations,” the official note said.

“The relevant regulatory framework is expected to be launched by end-Q1 2019,” the note clarifies.

“In particular, we believe digital assets have a role to play as an alternative fundraising avenue for entrepreneurs and new businesses, and an alternative asset class for investors,” Lim said in an interview for the local news outlet Star Online.

“The Ministry of Finance (MOF) views digital assets, as well as its underlying blockchain technologies, as having the potential to bring about innovation in both old and new industries,” Lim highlighted.