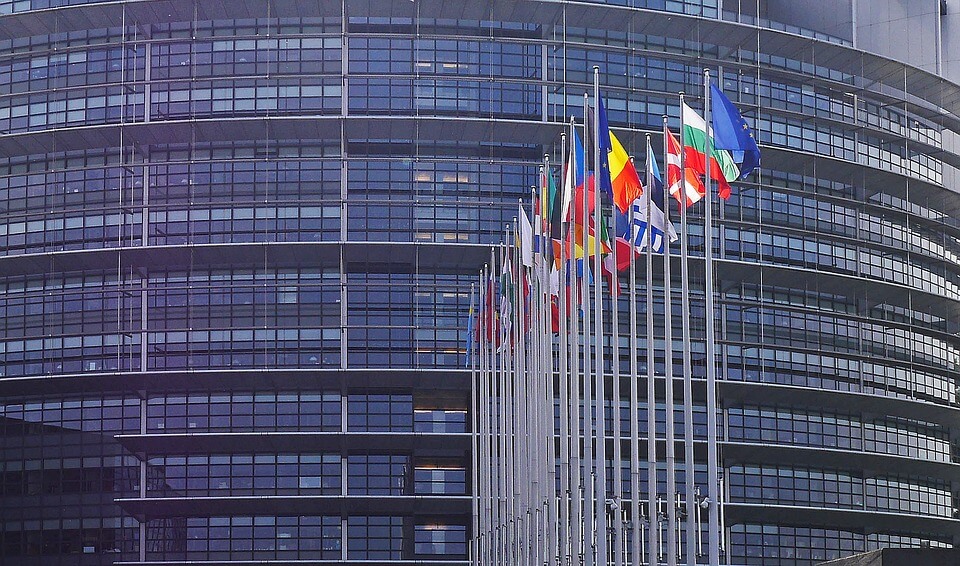 Following the passing of cryptocurrency legislation in France, the country’s government has now turned its attention to the rest of the EU to follow in its footsteps. During the Paris Blockchain Week summit, French Finance Minister Bruno Le Maire strongly recommended that EU neighbours adopt France’s approach to regulating digital assets.

France has been working on creating a regulatory framework for cryptocurrency since 2018. The country’s efforts culminated in April 2019, when the government approved laws dealing with tax and licensing of digital currencies. According to Le Maire, France’s “model is the right one”, and he invited all EU countries to open a discussion about a single, French-inspired, cross border framework agreement.

The new laws will allow brokers of virtual currencies and create regulation for the issuing of crypto tokens, which will lead them to be able to obtain operating licenses from the market regulator. Another significant piece of legislation focuses on tax on revenue. As in other markets, every crypto transaction, whether performed by an issuer, custodian, exchange, or investment, will be subject to a tax on capital gains.

An important aspect of this regulatory framework is for the proper and safe identification of the users. The regulation requires improved know-your-customer (KYC) processes, together with verification of the identity of token issuers and brokers. In this way, the country’s legislators hope to step up the fight against money laundering and fraudulent entities.

In a statement, the European Commission agreed with France’s suggestion of an EU-wide regulatory framework focusing on the cryptocurrency industry. However, progress between member states has been slow and inconsistent. Some member states, such as Malta, have already enacted several laws dealing with the industry, but other members have been slower in their actions.

Calls have been made for a unified cryptocurrency regulatory code for the bloc. Without such legislation, the EU runs the risk of having internal disagreements caused by different countries with conflicting virtual currency laws.

At the start of April, Margrethe Vestager, the EU’s Competitions Commissioner stated that the bloc does not need to wait for a global agreement on crypto matters and can push ahead with its own regulation. The Commissioner is known for being a strong advocate for implementing crypto legislation, particularly in the area of tax harmonisation.

Vestager, who was Denmark’s economy minister until 2014, has a reputation for standing up to tech giants. She, together with a growing number of Eurocrats, have put continual pressure on the likes of Google, Apple, Amazon, and others to pay their fair share of taxes.

There is the possibility that Vestager’s digital tax proposal, currently under review, will be modified to include cryptocurrency legislation. If it does, it may mark one of the world’s most significant developments in the industry, and will continue to push cryptocurrency into the mainstream market.