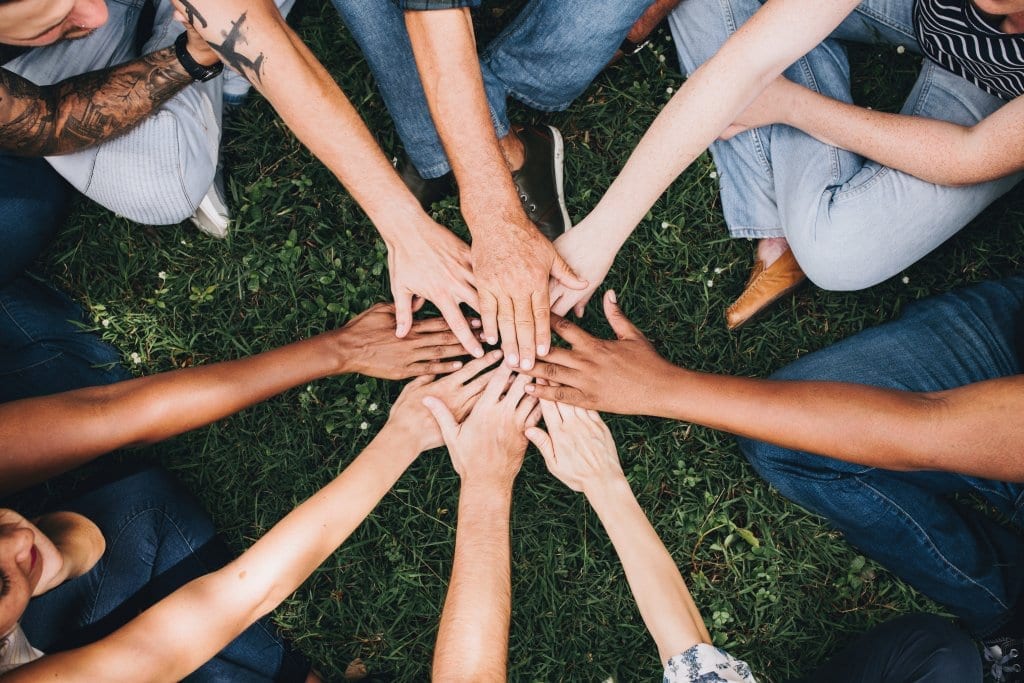 News that changes lives. IBM, Ford Motor, LG Chem, RCS Global and Huayou Cobalt have joined forces to test a blockchain platform that will track supply chain for minerals and its ethical handling.

The project aims to use blockchain technology to trade and validate ethically sourced minerals. In other words, they are looking for no more “blood diamonds,” child labour and other human right violations.

“The group, which includes participants at each major stage of the supply chain from mine to end-user,” the press release published by IBM says, “will begin with a pilot focused on cobalt and explore the creation of an open, industrywide blockchain platform that could ultimately be used to trace and validate a range of minerals used in consumer products.”

Cobalt is a crucial selection for the companies as according to Morgan Stanley, the demand for this mineral will be multiplied eight times by 2026, especially for the advent of the electric car.

“The typical electric car battery requires up to 20 pounds of cobalt, and a standard laptop requires around one ounce of the mineral,” the note highlights.

The pilot is already working and it seeks to validate how materials in the supply chain are responsibly produced, from the beginning to the end of the chain. The pilot is expected to be completed by around July 2019.

“For this pilot based on a simulated sourcing scenario, Cobalt produced at Huayou’s industrial mine site in the Democratic Republic of Congo (DRC) will be traced through the supply chain as it travels from mine and smelter to LG Chem’s cathode plant and battery plant in South Korea, and finally into a Ford plant in the United States,” explains the note.

“An immutable audit trail will be created on the blockchain, which will include corresponding data to provide evidence of the cobalt production from mine to end manufacturer.”

Remember that the Republic of Congo is known for the use of child labour in cobalt and other mining industries.

A multi-company and transnational endeavour that makes the human race looks brighter. In fact, “participants in the network will be validated against responsible sourcing standards developed by the Organization for Economic Cooperation and Development (OECD).”

“With the growing demand for cobalt, this group has come together with clear objectives to illustrate how blockchain can be used for greater assurance around social responsibility in the mining supply chain,” said Manish Chawla, GM, Global Industrial Products Industry, IBM. “The initial work by these organisations will be used as a precedent for the rest of the industry to be further extended to help ensure transparency around the minerals going into our consumer goods.”