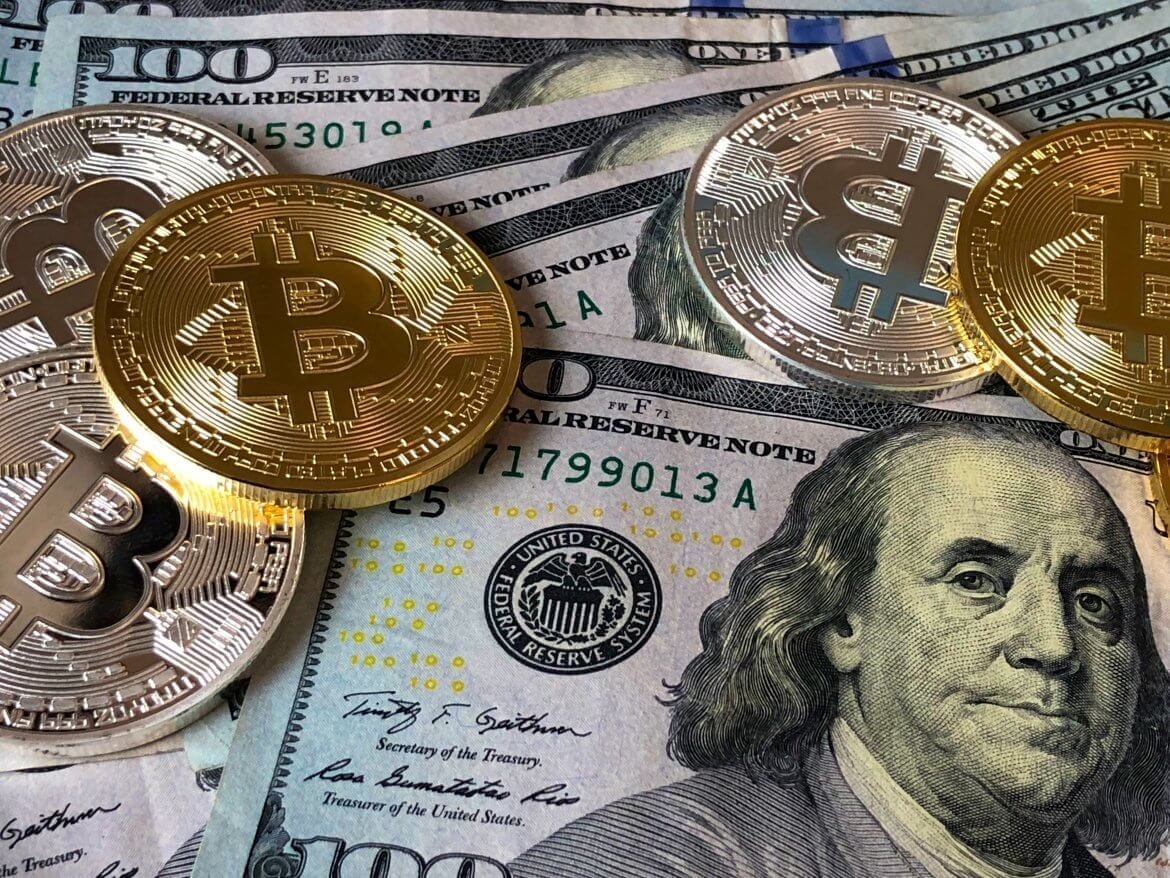 HDR Global, the firm who own and operate Bitmex, an exchange platform for seasoned traders, has awarded a grant of $60,000 to Michael Ford, a bitcoin contributor.

Ford, aka Fanscape, has been a bitcoin contributor since as far back as 2012 and recently emerged as part of the Bitcoin Core software project. For so long in the industry and being involved in such major projects, he is being rewarded for his efforts as part of the Bitmex scheme which aims at improving Bitcoin’s robustness, scalability and privacy. This being the second time the grant has been awarded following a donation to the MIT Digital Currency Initiative at the end of May.

As a result of the grant, which is non-exclusive, Ford will be required to continue his work on the Bitcoin Core project, which operates as a bitcoin node and provides a bitcoin wallet with the purpose to fully verify payments. This will be the first time Ford has received financial support as a Bitcoin Core maintainer with that significant sum no doubt being crucial to his advancement to his own development and as a result, the bitcoin core project as a whole.

“We believe it is the duty of corporations to give back to the projects from which they benefit – and from which their very business model stems.” Said Sam Reed, CTO and co-founder of HDR Global Trading Limited. “Without the millions of free man-hours from dedicated OSS developers powering everything from our operating systems, to our web servers, to our ops tools and Bitcoin itself, the BitMEX trading platform could not have been built. We don’t forget this gift. Therefore, HDR considers this grant, provided on a no-strings-attached basis, to be only a small part of an ongoing commitment to bolstering Bitcoin and other OSS projects for the benefit of all.” Reed continued.