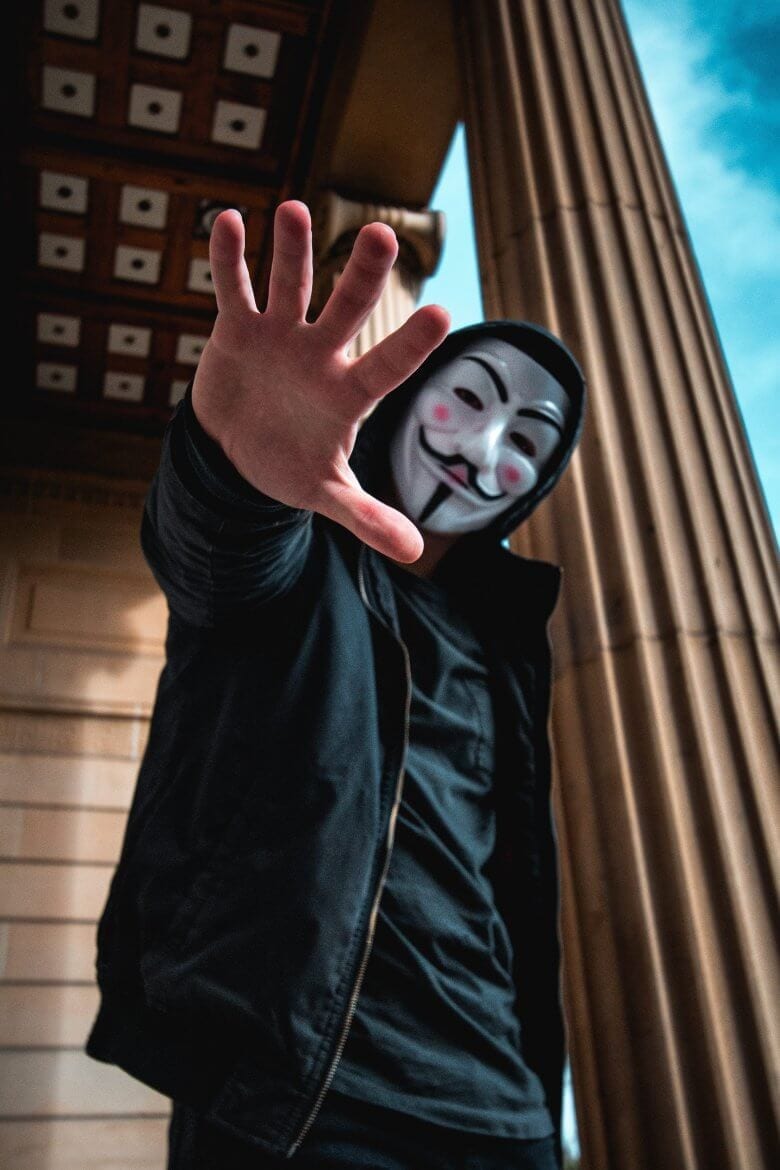 Singapore-based cryptocurrency exchange DragonEx has today announced they have been hacked for an undisclosed figure.

According to the DragonEX Telegram Channel, they suffered a hack to crypto assets belonging to both users and the exchange itself. The hack took place on Sunday and was, supposedly, immediately noticed. In response to this, DragonEX went offline for most of the day, citing site maintenance as the reason.

Then, today, they revealed that the real reason for going offline was, in fact, a security breach in the form of a hack. Their Telegram explained that “hackers” had “transferred and stolen” funds from the exchange and its users.

While the exact value of the stole funds has not yet been announced, the Telegram also reassured users that DragonEx will take full responsibility for the hack and act accordingly.

The exact statement they released explained “Part of the assets were retrieved back, and we will do our best to retrieve back the rest of stolen assets. Several Judicial administrations were informed about this cybercrime case including Estonia, Thailand, Singapore, Hong Kong etc. and we’re assisting policemen to do (an) investigation. All platform services will be closed and the accurate assets loss recovery situation will be announced in a week.”

As such, it seems they have responded rapidly and damage limitation has been put in place, but the extent of the damage remains to be seen.

Alongside this, they have pleaded for help from fellow exchanges and other industry members to support them, and, in the case where it is possible, “freeze and stop the assets flow”.

This hack follows on the major hack at New Zealand Cryptopia of around $16 million back in January, and an increase in hacking crimes elsewhere in Asia.