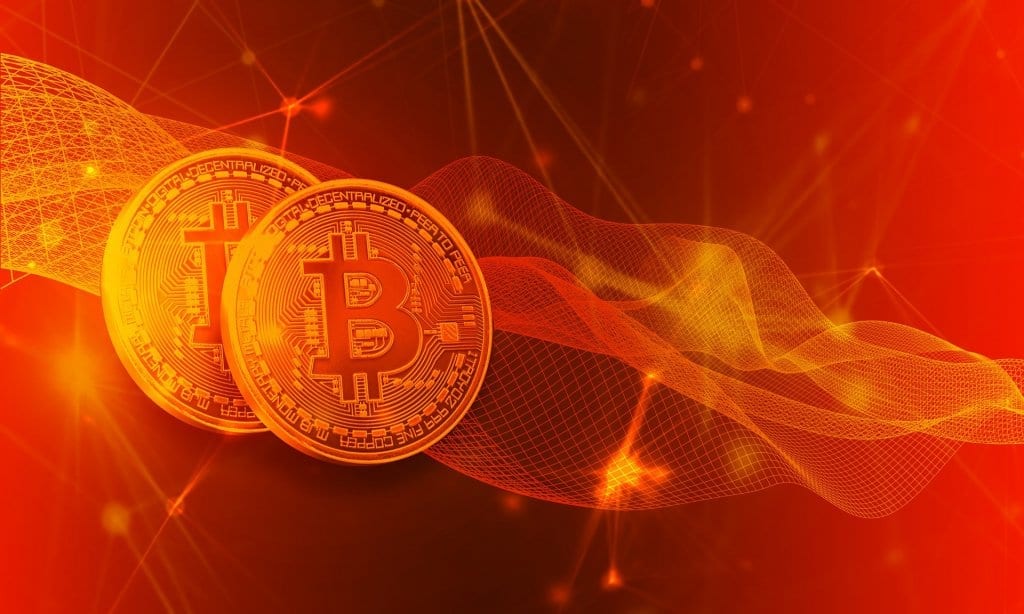 American-Turkish economist and New York University Stern School of Business Professor Nouriel Roubini affirmed that Blockchain technology is not better than an Excel spreadsheet. All that in the Blockchain Economic Forum in Davos.

Dr Doom strikes again, famous cryptocurrency and blockchain critic Dr Roubini affirmed that the so-called revolutionary technology Blockchain is no better than the traditional excel spreadsheet in a panel hosted by crypto exchange LaToken in Davos.

Roubini stated that Blockchain is “the most overhyped technology ever.” He also repeated that bitcoin and other cryptocurrencies are the mother of all bubbles.

According to him, the market is inside a party of “tokenisation of everything,” and most of these tokens are not more than going back to barter or having a cartoon currency.

Cash will disappear, and fintech will change finance, but blockchain and cryptocurrencies will not have a role in this change.

Always according to Dr Roubini, he sees digital currencies from central banks as a way to extend access to the central bank register to every individual and not only banks as it is happening now.