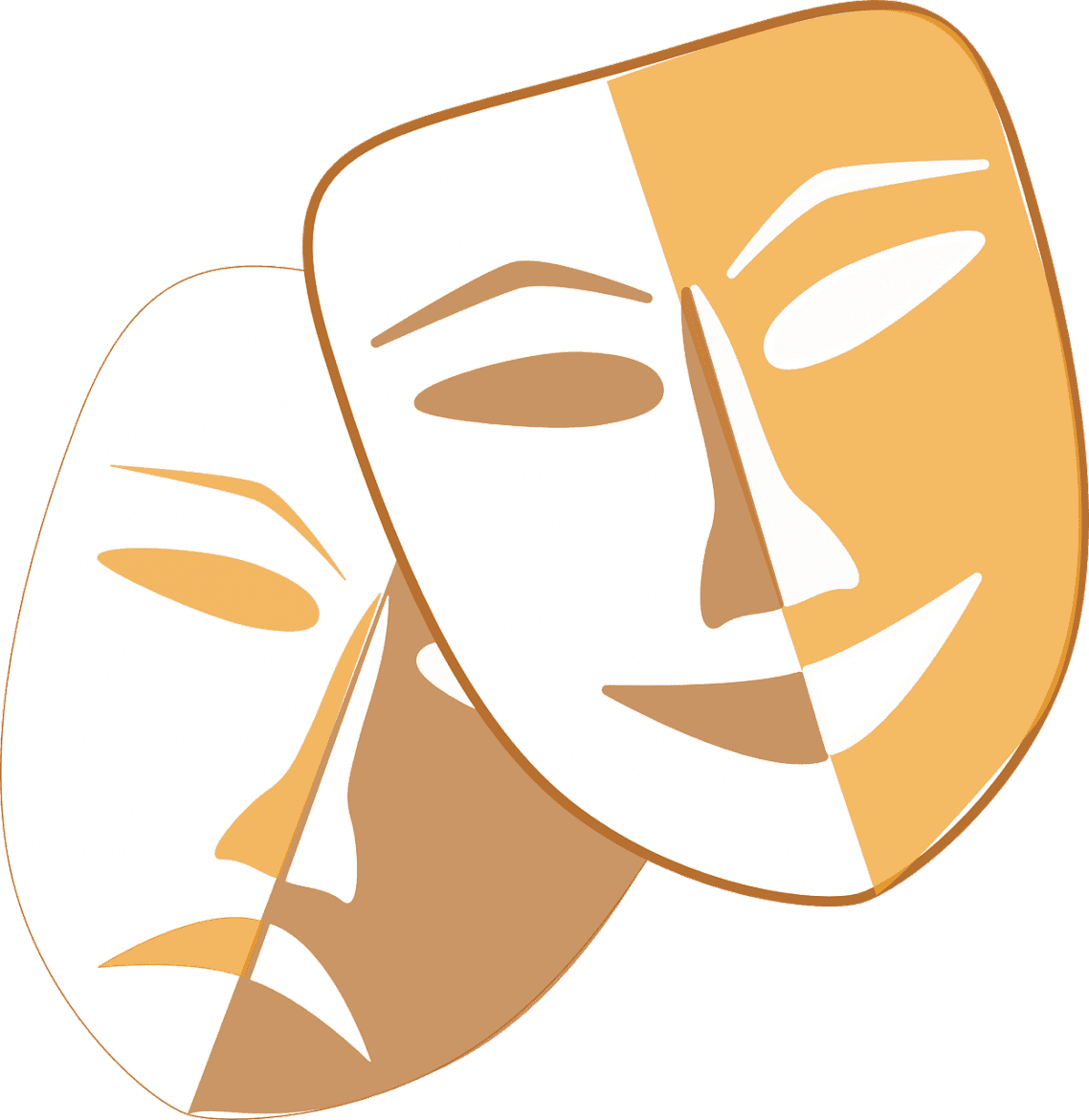 It is believed that the now deceased co-founder of QuadrigaCX used his clients account for his own trading purposes, according to a major accounting firm.

Upon the death of Gerald Cotten earlier this year, his exchange platform was thrown into turmoil after hundreds of users account passwords were lost. This subsequently resulted in the loss of millions in assets and the liquidation of his company. Not to mention, a flurry of accusations against him and his platform. Now the most worrying of revelations have been revealed by big three accounting firm EY, who were entrusted with looking after the company’s accounts. They have alleged that Cotton had used his users accounts for his own personal trading ventures.

Not only this, but it is also believed that he had created fake accounts on his own platform under numerous alias’. These accounts were fuelled with unsupported deposits and were used in a bid to intentionally mislead his users.

Ultimately, it is believed that due to these practices by the late founder the platform ended up in the financial strife revealed only after his death. With the company estimated to be in millions of dollars’ worth of debt.

All of this, if proven true, answers a lot of questions about the suspicious activity that has been permeating from the now-defunct Canadian exchange over the last 6 months.