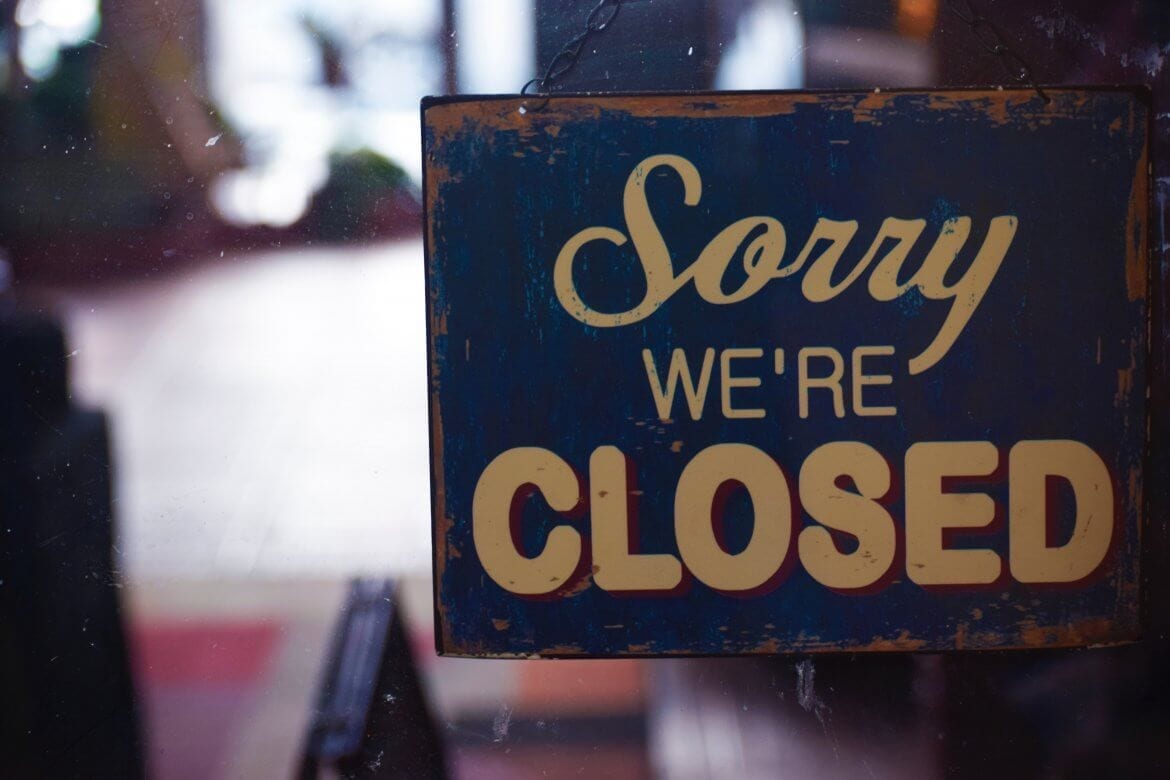 New Zealand exchange platform has been forced into liquidation following a hack in January of over $16 million.

The decision was taken after it became apparent that recovery from the hack would not be possible and that they were unable to run the business profitably. After refunding their users and relaunching the website, it was hoped that they might rise again, but with this latest news, it seems that the hack was a fatal one for the company.

As per an official statement, “Despite the efforts of management to reduce cost and return the business to profitability, it was decided the appointment of liquidators was in the best interests of customers, staff and other stakeholders.”

Trading has been immediately suspended and the liquidation process has been put in the hands of Grant Thornton, an audit firm. They will be contacting users in due course in order to inform them of the process going forward.

David Ruscoe, who will be overseeing the process, explained that “We realise Cryptopia’s customers will want to have this matter resolved as soon as possible. We will conduct a thorough investigation, working with several different stakeholders including management and shareholders, to find the solution that is in the best interests of customers and stakeholders.”

He has also offered a rough time also, with it unlikely be a speedy procedure, stating that, “Given the complexities involved we expect the investigation to take months rather than weeks.”

There will no further comment from the company for the time being but an initial report is expected to be released next week.