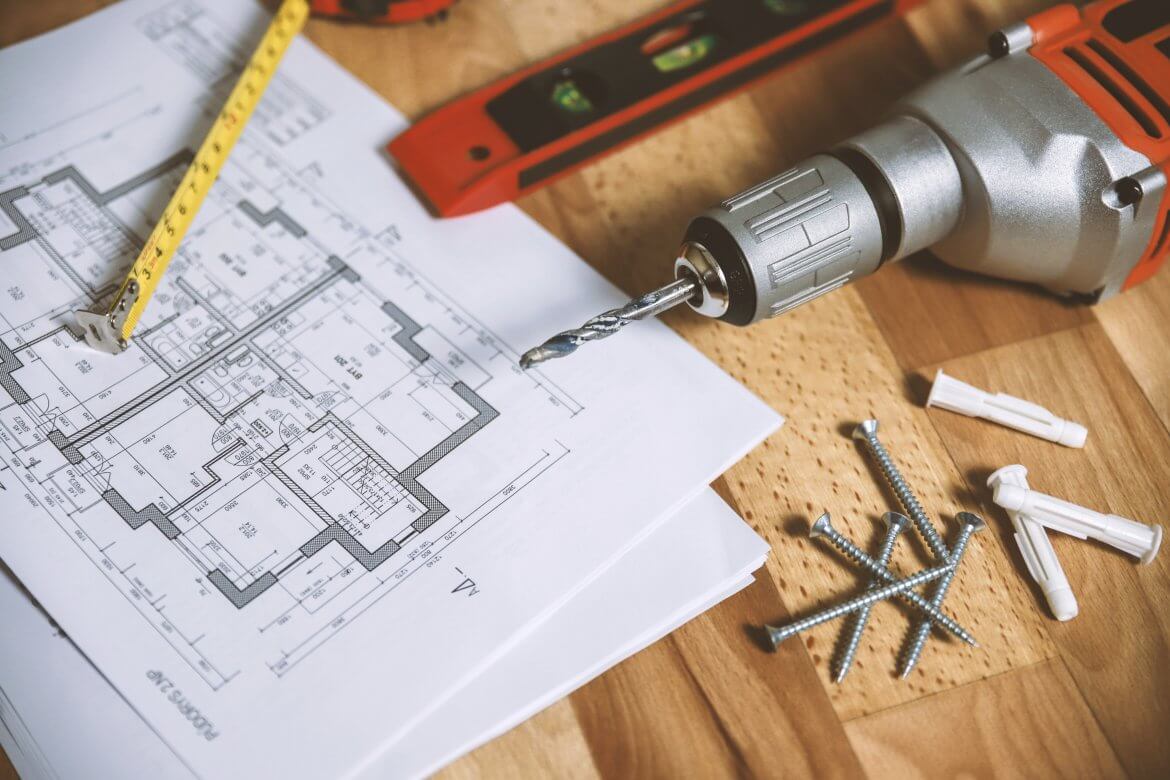 The hacked cryptocurrency exchange platform, Crytopia has announced that full trading capabilities will be possible again from the end of March.

A couple of weeks ago, we released news that Cryptopia, the New Zealand-based exchange platform that suffered a multi-million-dollar hack in January, had re-opened a read-only website clients.

While users could access their account and could browse the site again, trading wasn’t made possible until the extent of the hack and who had been affected had been established.

Now, it seems, they are much closer to getting back on track and recommencing their full service by announcing trading should be possible again before the end of March.

The news came via the website earlier today, where they first started by batting off claims that the hack had been an “exit strategy”. By stating that were “100% committed to reopening the exchange” and that they are going to bring back the exchange “bigger and better” than before.

They went on to explain that they had a comprehensive plan to remedy the issues and have been working closely with law enforcement. As well as this, they mentioned how they will now need to rebuild their system essentially from scratch.

They have outlined in the post, which can be found here, all the details that users need going forward. Players should already have changed their password and set up a two-factor authenticatio However, now, they can also stop standing orders but have been informed not to make any deposits just yet.

Users who have been affected directly by the hack will now know as it will appear as a withdrawal on the account. These funds will be reimbursed in the very near future in accordance with legal procedures.

All of this, they say, will be resolved by the end of the month and then they will be back to operations as normal.