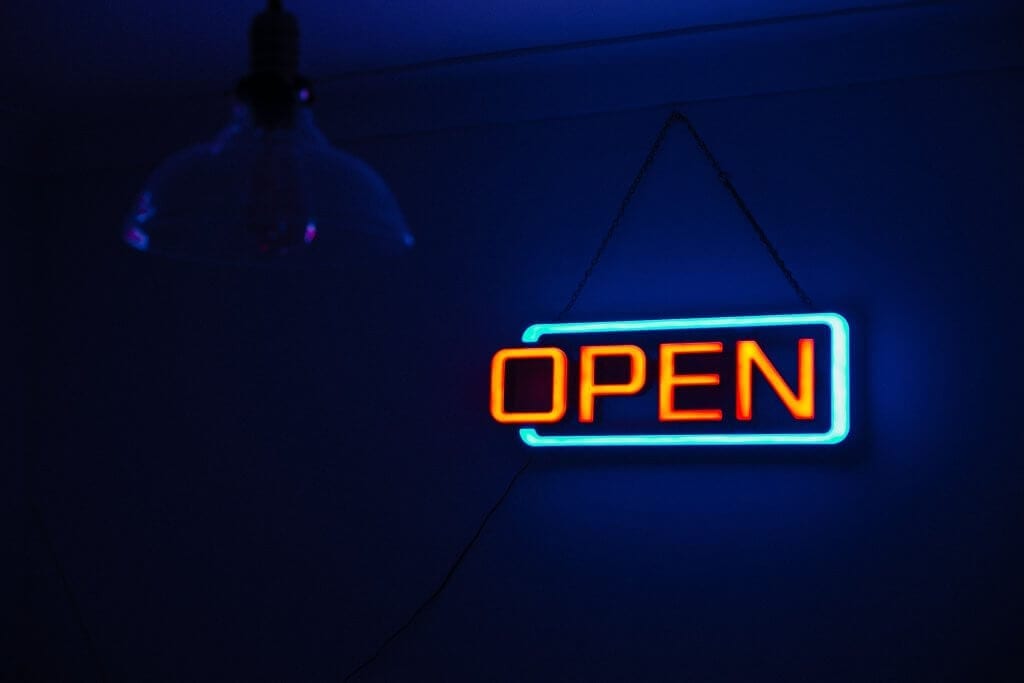 Cryptopia, the online cryptocurrency exchange that suffered a serious hack back in January, has reopened to users today, after a slight delay in the process.

The New Zealand-based crypto exchange has been in maintenance mode since the hack, which has been said to have cost the exchange around $16 million, with users unable to log in and access their accounts since.  They were first expected to re-open yesterday, but this failed to materialise for an undisclosed reason. However, today the first steps to normal service being resumed came today with the launch of a read-only site, with limited service in place.

Users have been urged to log on and reset their passwords and 2FA credentials. However, those who have been affected by the hack will not be aware, with the balances displayed showing those of January 14th, the day before the hack.

According to their Twitter page, users who have been affected should have no cause for concern though, as they will be offered a rebate on these funds with details about specifics to be announced soon. These
January 14th balances will be act as “a baseline” to calculate rebates.

Trading will not recommence until that extent of the damage, which is said to be around 9.4% of their holdings, and those who have bee affected has been sussed out, but it seems that the Cryptopia hack saga is close to a conclusion.

However, there will still be questions to be asked about their new security systems, as while most users have come out of this relatively unscathed, assurances will need to be offered by Crytopia about the safety of their product going forward.