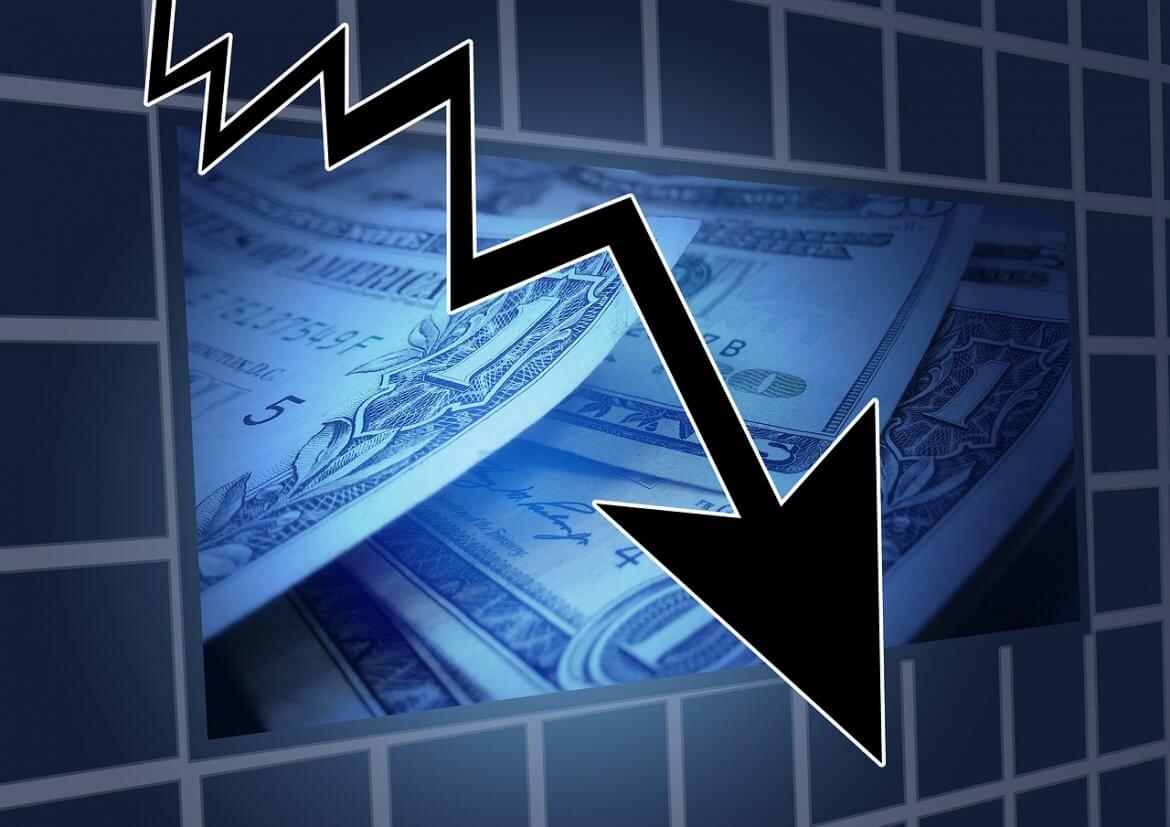 The company was sold recently for 12 million yuan ($2 million), 90% less than it was worth less than last year. With it previously being valued at around 170 million Chinese yuan ($25 million).

When they launched their crypto mining last year, they became the first Chinese listed company directly involved in the crypto industry. Although they, in fact, operated this area of the business in private, citing themselves as rental service of cloud computing servers.

It was revealed that they had been involved in mining when the company filed its annual finances. In this document, it was stated that the 36,500 units of its servers used for their operating had been purchased from the crypto mining manufacturing giants, Avalon and Ebang. However,
Avalon and Ebang do not produce computer servers. The secrecy shrouding this operation likely centring from the fact cryptocurrencies are frowned upon by the Chinese government.

The gamble into crypto mining clearly hasn’t paid off for the subsidiary of the public listed company, Huatie. Their business saw steady losses over the course of 2018 down to its current value.

The crypto winter has been cited as the reason behind the loss in value, with them launching at exactly the wrong time for crypto mining profitability. Thus, the project was doomed to failure. With the recent upturn in the cryptocurrency market being too little too late for Huatie Hengan