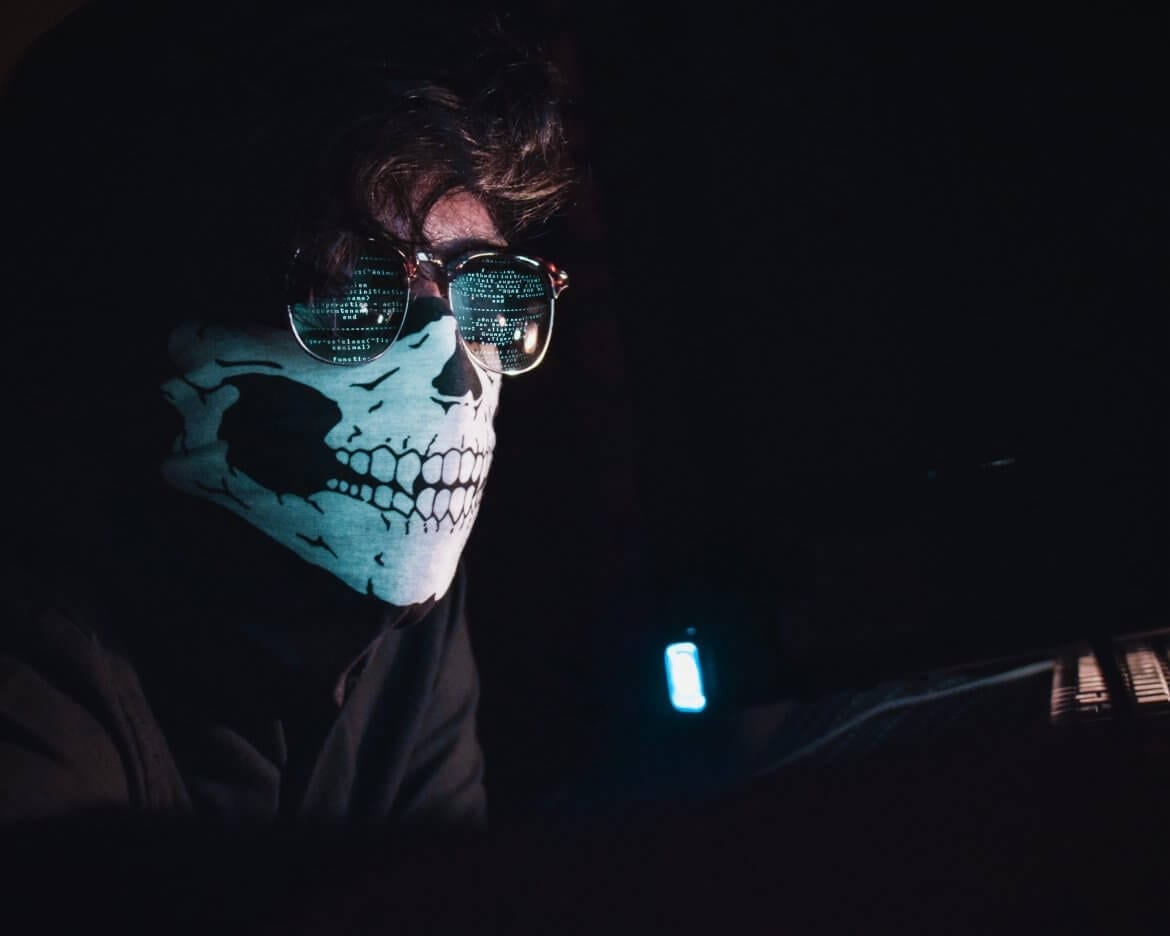 The act of mining for crypto on a computer whose owner is unaware that it is happening has been made a thing of the past, new research has shown,

The news comes from cybersecurity company MalwareBytes who released the report earlier this week. They revealed that such activity against consumers has sharply decreased to levels of “essentially extinct”.

Crypto-jacking is the process where mining software is installed on someone’s computer without their knowledge. The installer is then able to benefit financially from the rewards of mining at the expense of the owner of the computer device.

This can often lead to a lowering of performance of the victim’s computer, as well as increasing the heat generated and lowering the battery life. As such, it can be a major inconvenience for those it happens to and it coming to an end is certainly a positive.

But is it gone for good?

Well, not exactly. While consumers are no longer victims, the report revealed that the operation has merely been expanded into bigger, and assumedly, more financial beneficial projects. And now, those who partake in crypto-jacking now opt for businesses and organisations opposed to individuals by which to conduct the illicit practice.

It is believed that last year, 300 government and university websites worldwide were found to have the script of the now-defunct CoinHive in-browser mining software installed on their service, without their knowledge.

As such, while your personal computer might be fine now, if you are running a business, you may want to double check what’s going on in the backgtound of your systems.