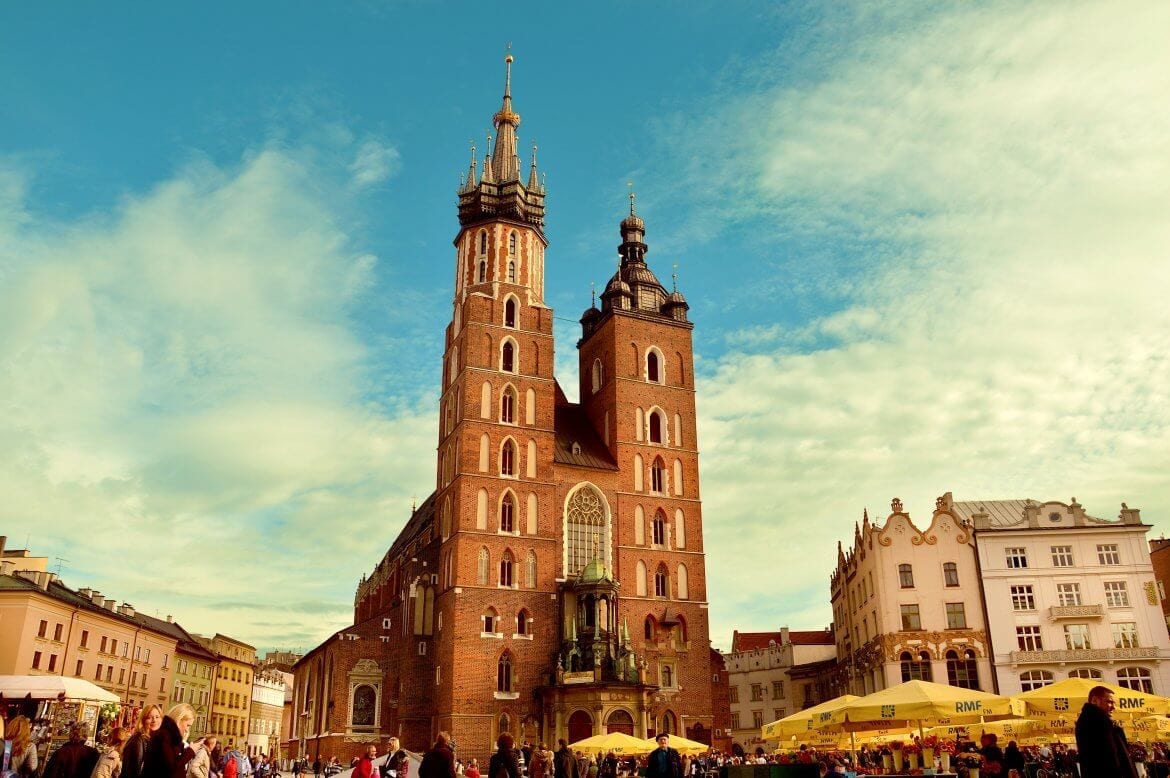 Coinroom, the largest exchange platform in Poland, has come under scrutiny for seemingly committing exit scam.

The platform first closed its doors at the end of April. The process happened within the space, with customers being alerted via an email. They were then advised to withdraw their money within 24 hours by contacting the platform’s exchange admins directly. However, many of the funds owned by customers who didn’t meet these demands in the time frame never materialised and the owners disappeared.

Of course, this has left customer short on funds with the owners likely taken the fund with them with no way in which for anyone to contact them. It is believed that some accounts are valued in the range of $15,000, but it is not clear exactly the extent of the fraud. One user, Maciej, explained “We don’t know how much they took. But it is definitely a lot of cash.”

The owner Tomasz Zbigniew Wiewióra is believed to have left Poland and set up a new company, with funding expecting to have come from the accounts. With rumours circulating that the fund were removed a few days prior to the closure allowing Wiewióra time to flee and then use the funds to launch his new operation. The whole situation being a premeditated attempt to purposely defraud customers.

It is believed that the exchange had fallen foul of the Polish economic authority, the KNF as another company closed in similar circumstances before. Whatever the reasoning, it isn’t looking likely that users’ funds are going to be returned.