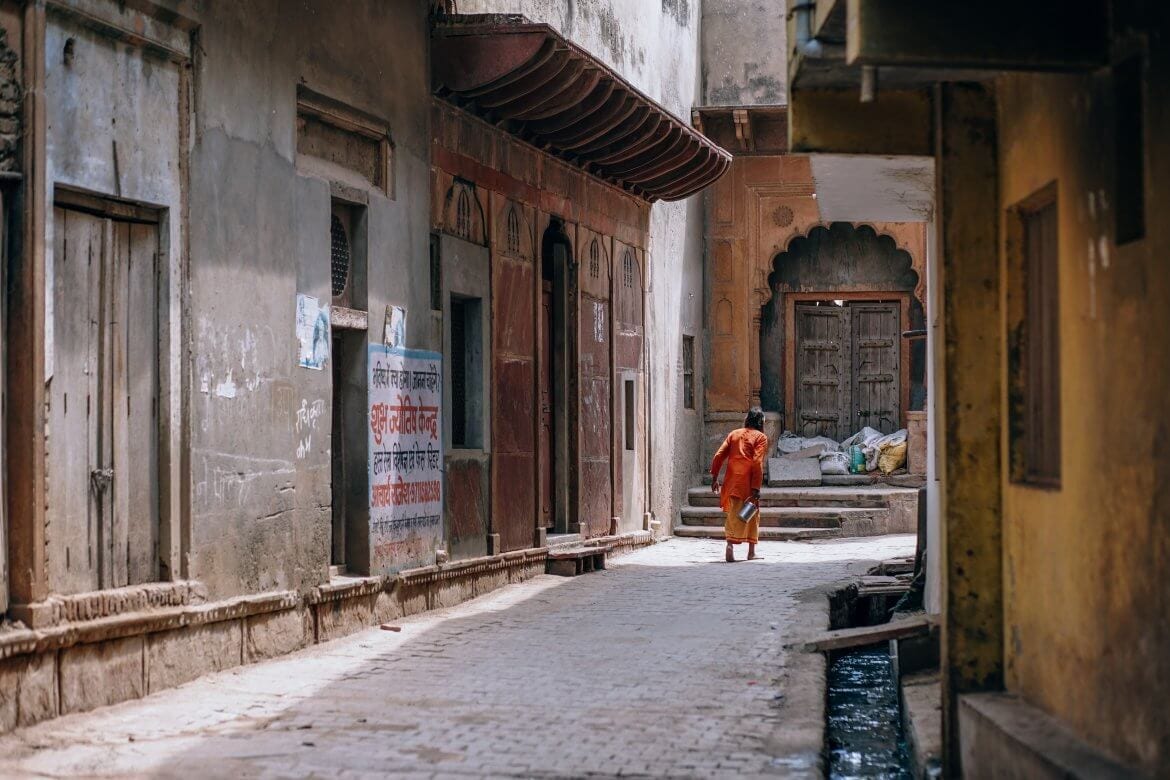 The increasing pressure on India-based crypto exchanges has seen another victim, in the form of Coinome.

It has been a tough year for cryptocurrency exchanges in India after a clampdown on cryptocurrency was issued by India’s government. This has already seen the central bank of India implement a ban on crypto dealings last year. Naturally, this has had serious consequences for the exchange platforms already, with it seeming more and more likely that crypto will soon be completed banned in the country.

Several exchanges have already been forced to close, and now the latest one seems to be Coinome. Who announced on Twitter that “All crypto markets on Coinome will be suspended, effective 2pm on May 15th, 2019. Customers are requested to withdraw all their crypto assets from Coinome at the earliest.”

While they didn’t cite a specific reason, it is highly likely that there is a direct connection. A leaked email sent out to their users seemed to indicate this. It stated “India is currently going through uncertainty on crypto guidelines and regulations. The government of India has not yet taken a decision on the regulatory framework for crypto exchanges or wallets. Further, the supreme court is yet to act upon the public interest litigation (PIL) on (the) regulation of crypto assets.”

Coinome’s demise is of particular interest, as it was one crypto exchange that seemingly well-protected. This is thanks to its association with online payment gateway company, Billdesk. A company connected with major investment banks in the country and company are a participant of the Payments and Settlements Systems Act 2007, through its parent company.

So, what’s next for Coinome?

Well, while India’s crypto future remains murky it is unlikely a resurgence there will be possible. This is not to say they are dead and gone completely though. They could easily take a leaf out of Zebpay’s book and set up new markets in new territories. The fellow former India-based exchange, who closed its doors there last year, announced earlier this week that they had set-up a new operation in Australia