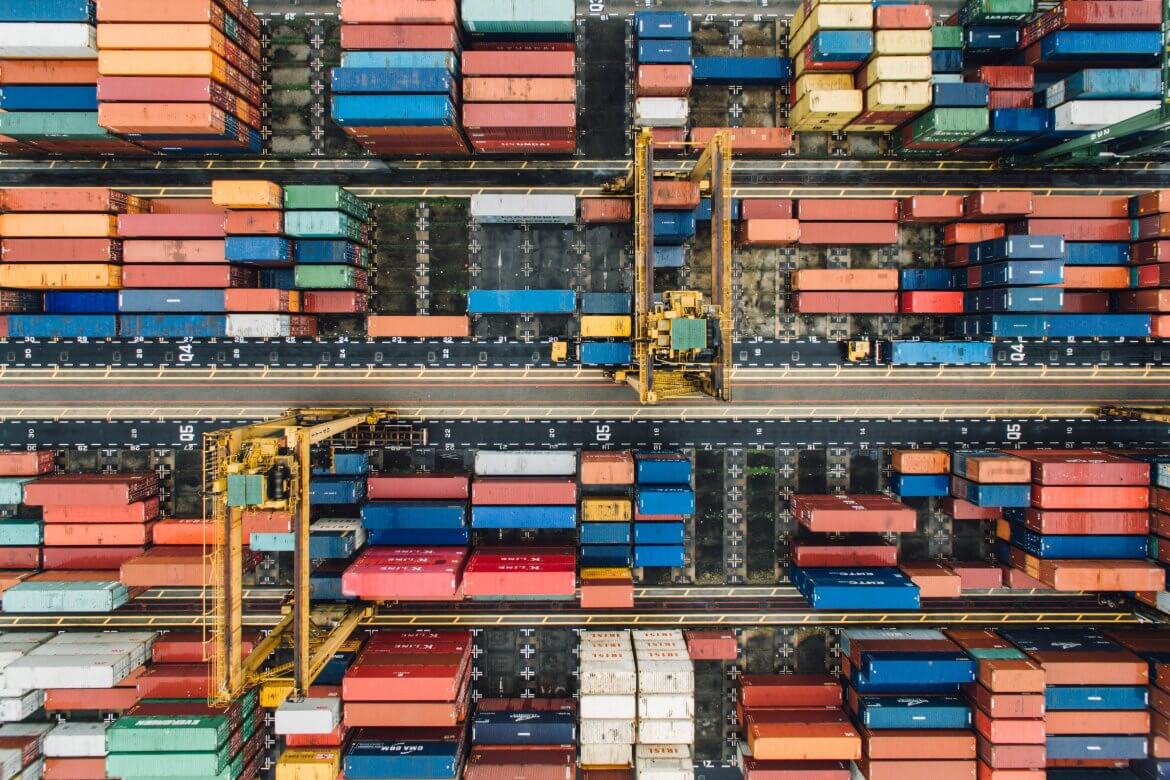 A so-called “blockchain city” is being developed in a stretch of water off the coast of Malaysia funded by the Chinese Government.

The city will be set-up in the Malaysian Malacca Strait, a critical shipping lane and will be manufactured by a collaboration between China Wuyi and investment network SWT International Sdn Bhd. With the funding partially coming from the Chinese government. It is hoped that the construction of this project, will turn the city of Malacca into a blockchain city, which will then become known as the Melaka Straits city.

The $120 million project will see the city of Malacca run entirely with blockchain technology, which will work on a “DMI” platform, with a native token, which shares that same name. These will be used as the primary currency of Malacca, and will be used to develop the city further in terms of day-to-day public services. Visitors to the city will be required to exchange their fiat for the DMI, as you would do with any other foreign currency.

Lim Keng Kai, the CEO of the project, explained, “our company is using cutting-edge blockchain technologies and integrating those into the traditional industry to make Malaysia a world-class tourist destination. We have the government approval to remediate this land and came up with some great plans for the area.”

Clearly, this is no half-hearted effort and is the first example of a fully functioning city that uses purely blockchain. Very much a city of the future, or so we would hope.