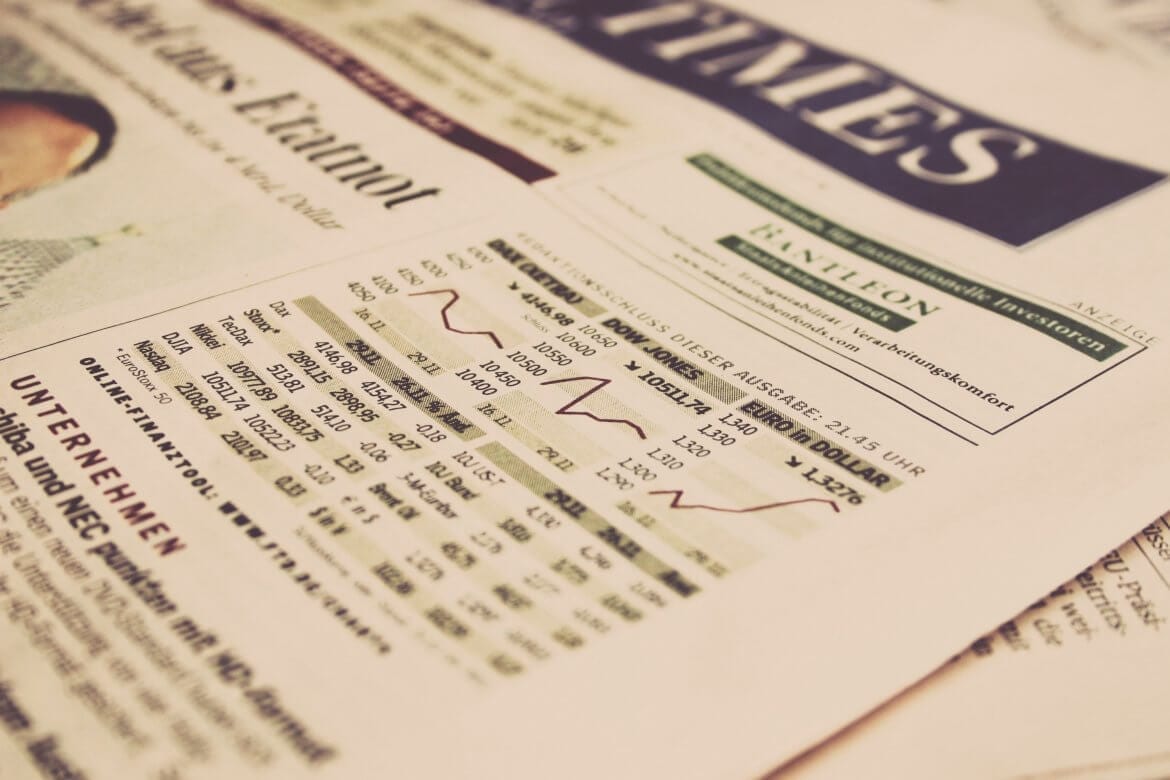 Joseph Lupin, the co-founder of Ethereum, has predicted how he sees the future of blockchain for the global economy.

While speaking at conference, Lupin explained how he believed that in 10-20 years, blockchain will make up for the majority of a much larger economy. In his opinion, the global economy will increase by around 10x in size and by then blockchain will be fully established and will make up for most of this newly sized economy. While speaking as the keynote speaker of the event he went on to make several other comments, both about the future of blockchain

At one point, he compared blockchain to email and hinted toward a similar growth in trend as was seen with that in the 80s. Noting that while blockchain hasn’t quite hit the mainstream yet, neither had email back in 1983. This is not the first time he was pledged this belief in the future of blockchain to an instrumental tool to the world before long. Indeed, with numerous other big-name companies, including AXA and IBM in just the passing week, you can see where his belief stems from.

He also made reference to his hotly anticipated Ehtereum 2.0, which promises the remedy the issues of the current product. The product, which is expected at the end of next year, is expected to be a much more streamlined version of the original version, as he explained, “We’ll have a blockchain system much more powerful and scalable that uses orders of magnitude less energy.”

As such, all in all, the speech summarised some key points for both the near and distant future.