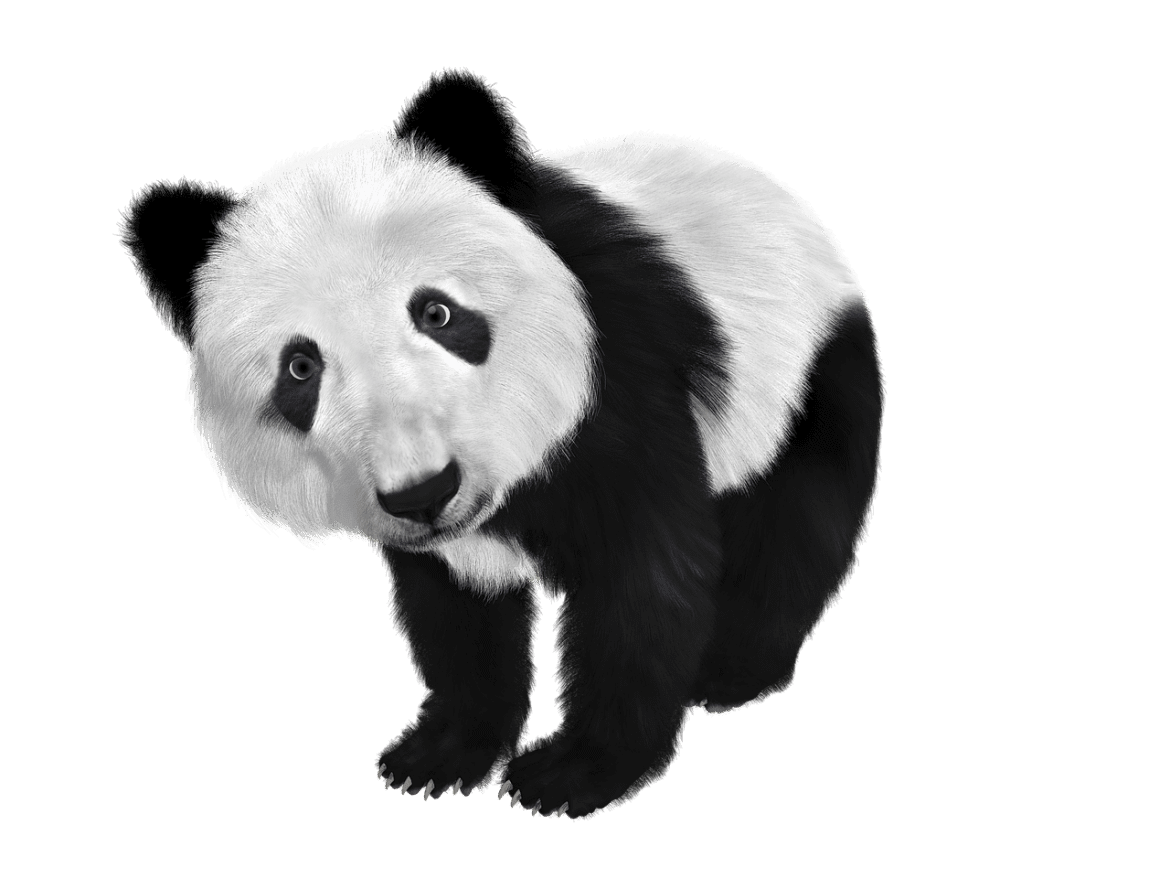 Bitpanda are offering their users the option to get a share of 200,000 of their native token, BEST to celebrate their reaching of 1,000,000 users.

It is a big week at the BitPanda office as they have reached a selection of big milestone. As well as reaching the 1,000,000 users, they have secured a 10-figure trading volume, with the most popular options being Bitcoin, Panthos and Ethereum, and have secured 120,000 downloads of their android app. As well as this, their BEST IEO still holds the top spot for the highest ever European IEO, generating €29 million, 65% of 500.000.000 BEST.

With this considered, it is no surprise they think it is about time to give back to the BitPanda community. They will do in the form of a social media competition held on Facebook and Twitter where a share of 200,000 BEST will be offered to all their users who wish to participate.

Don’t forget, the launch of the BitPanda Global Exchange is now just 10 days away with the service going live on August, 7th 2019. This is an ideal option for users looking for more advanced and professional trading.