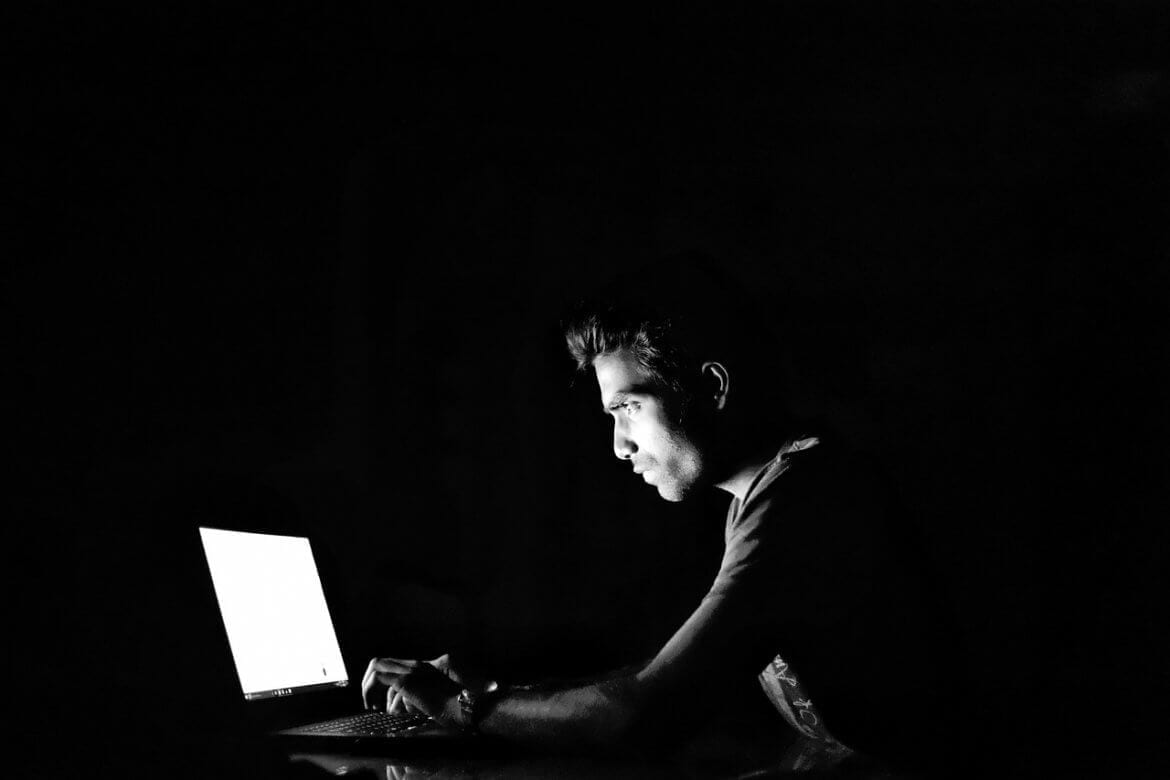 Deposits and withdrawals at exchange platform, Bithumb have been paused following suspicious activity earlier this morning.

Bithumb explained why users couldn’t move money in or out of their account in a link posted via a tweet earlier today. It stated that “we detected abnormal withdrawal of the company’s cryptocurrency through Bithumb’s abnormal trading monitoring system.” Which many have inferred to mean that an attempted hack was successful on their site.

However, users should rest assured that their assets are safe, with the post also emphasising that “All the cryptocurrency is owned by (the) company, and all the member’s asset is under the protection of cold wallet.” The choice to suspend deposits and withdrawals was a security measure to ensure no further damage could be inflicted on their customers’ assets too.

It seems that the expected that the hack has come from the actions of an “insider”, rather than a third party following an early internal investigation. Already they have set about beginning procedures to reclaim any funds that have been stolen, by working closely with authorities, will be successful.

This is the second time a hack has happened at Bithumb, following a 30 million hack in June 2018, where they eventually reclaimed less than half of the lost funds. However, they have assured Bithumb that such an occurrence won’t happen again as they stressed their security procedures in place.